Visiting Christmas fairs and winter markets has been a part of our annual December landscape. This year we  decided to travel to Poland by plane so we didn’t have an occasion to visit any in Germany or France. And, I have to admit, we miss it… However, we enjoyed a fairy tale evening in Brussels featuring light & sound spectacle at the Grand Place.  This was amazing. So here we are – a bunch of memories from our travels.

The oldest recorded Weihnachtsmarkt (also known as Christkindelsmarkt – Christ child market) was in 1298 in Vienna, which in those times formed a part of Germany. It was a special day when all the townsmen could buy Christmas decorations, products for preparing Christmas dishes or find gifts for their loved ones.

Throughout the centuries the fairs started lasting longer and longer, more shopkeepers started selling their products and cities started improving events by adding concerts, performances, Santa Clause appearances, singing carols or even street parades and beautiful Christmas decorations.
The oldest continuously held Christmas market called “Streizelmarkt” is held in Dresden since 1434, thus for almost 600 years! For those, whose German is not perfect, Streizel is strudel – a very popular Christmas cake sold at the Dresden’s fair for centuries.

Until now we have visited many of them, including the most famous one in Goslar and twice the even more famous one in Erfurt. First time in Erfurt was quite a surrealistic experience as it was almost 15 degrees Celsius and spring in the air. In Goslar we visited with a one and half year Laura and it looked like there were no other kids on spot – it was quite late and dark. Bautzen and its Christmas Market is our traditional last stop before entering Poland to warm up with some hot drinks and to buy some last gifts. In Quedlinburg we could admire an imposing castle and old town. In Bayreuth we visited the theater and park as well as the market. Aachen is quite special for us as it is there where we first met

We love to collect Gluhwein/ grzane wino/ vin chaud drinking cups from all these places like we collect memories. Each one of them is special, with typical local landmarks or features. There is a stork and the famous cathedral on the one from Strasbourg, the town Gothic Town hall on the one from Wroclaw …

The cup from Bautzen is bilingual – it is both in German and Sorbian, a minority language spoken in the region of Lausatia in eastern Germany. Cups from Erfurt and Quedlinburg have their Old Towns depicted, with churches and half-timbered houses.

What is Gluhwein? This traditional Christmas drink is made from special kind of wine, warmed up but not boiled and often seasoned with spices like cinnamon and ginger. The recipes vary depending on the country and region.

France and its marche de Noel.

The most beautiful and famous French marche de Noel is located in Strasbourg, in front of the magnificent cathedral. Its stunning facade, looking like a lace made of stone, forms an imposing background for the tiny  Christmas stands. I remember the icy cold weather when we were there, which was rather surprising given the usually mild Alsatian climate. Maybe its the neighbouring water canals, omnipresent in Strasbourg that reminding me of my native Wroclaw; or maybe the wind from nearby Black Forest (Schwarzwald) made this feeling so intense? Anyway, the remedy is always vin chaud, which warms up immediately…

The most beautiful square in Europe – as considered by many –  illuminated – this is what probably comes to your mind when thinking about Christmas in Brussels. And you are right. At this time of the year the Capital of Europe shows off at its best. Plaisirs d’hiver/Winterpret (remember Brussels is officially bilingual) include sound and light spectacles, Christmas markets with food, decoration and toys from different regions in Europe around la Bourse and on St.Catherine place.. the charm never seems to fade.

If you want to read more about the Christmas markets in Poland, we have a separate text about it.

We love to collect Christmas wine drinking cups from like we collect memories. Each one of them is special, with typical local landmarks or features. 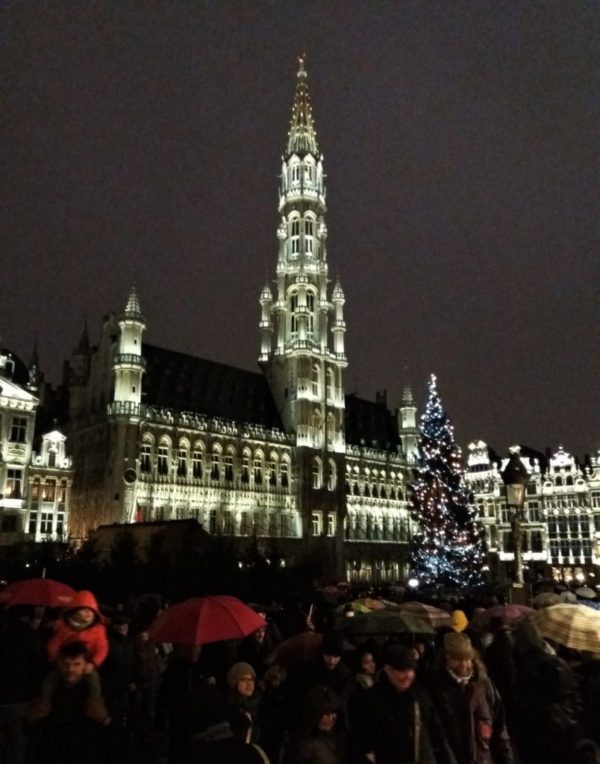 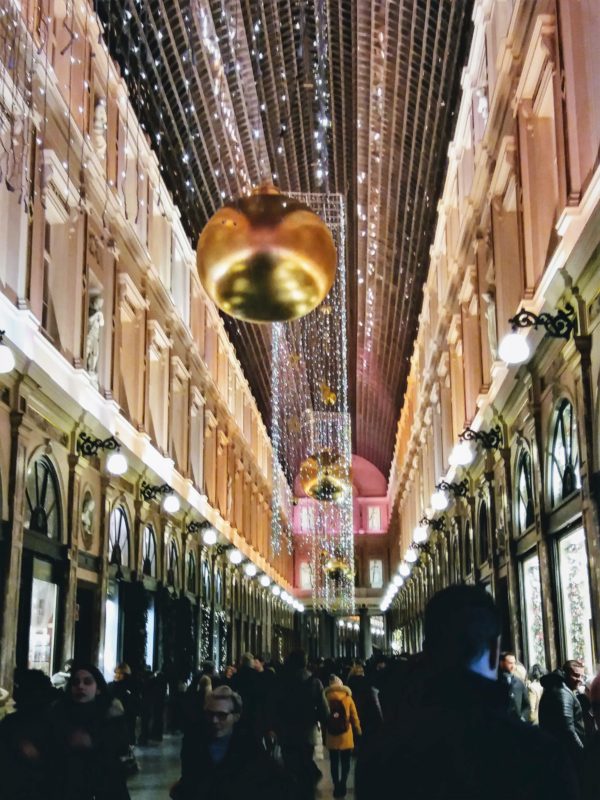 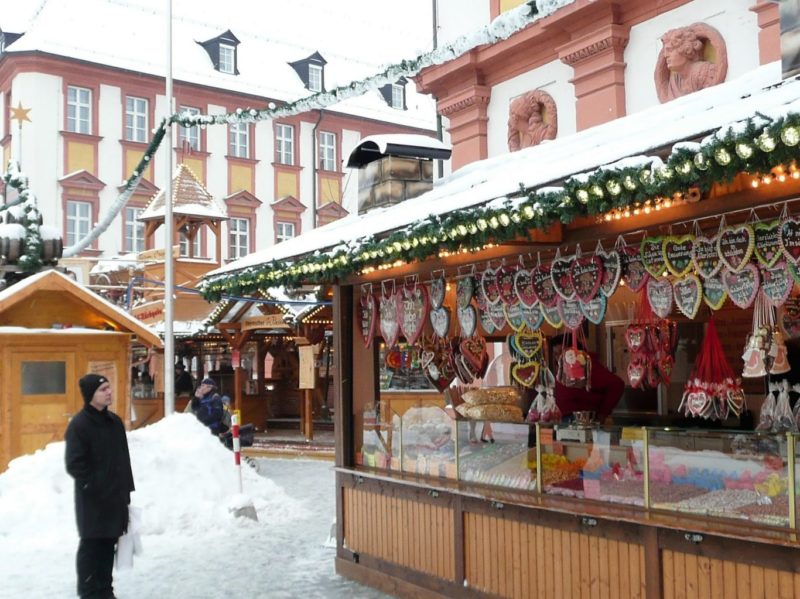 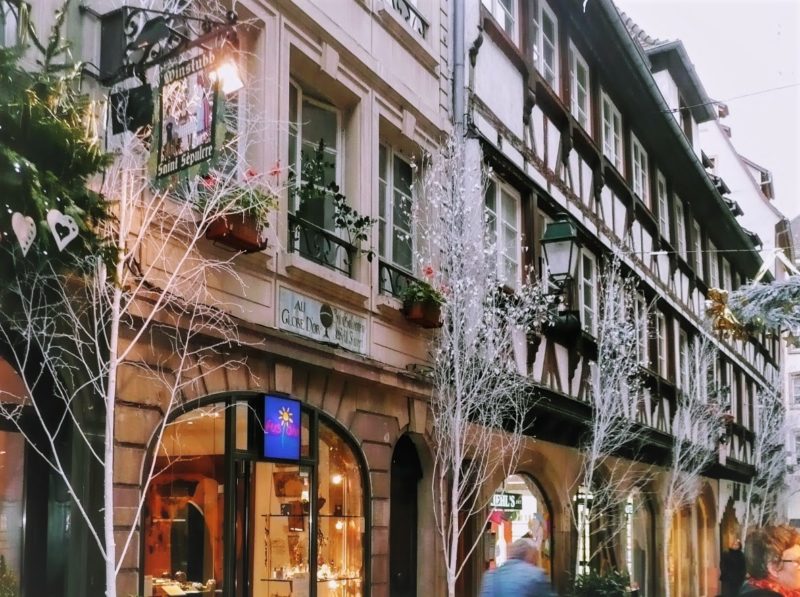 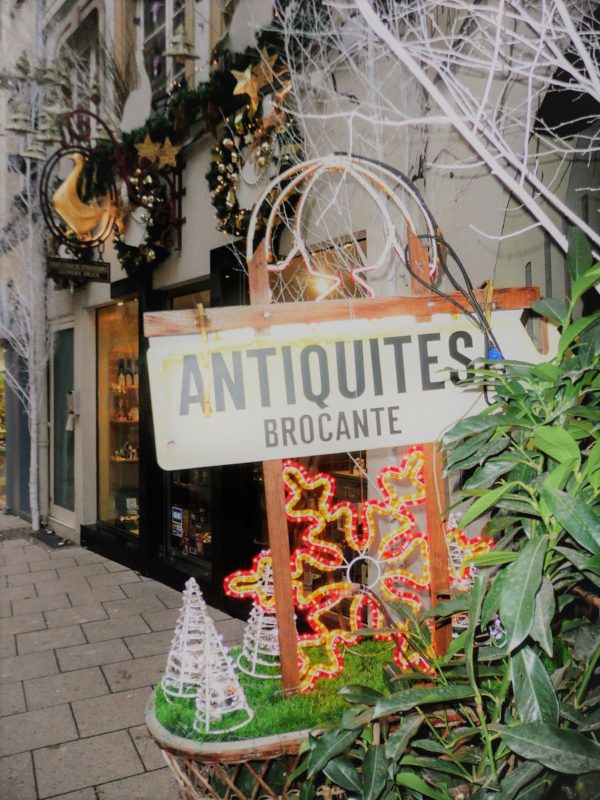 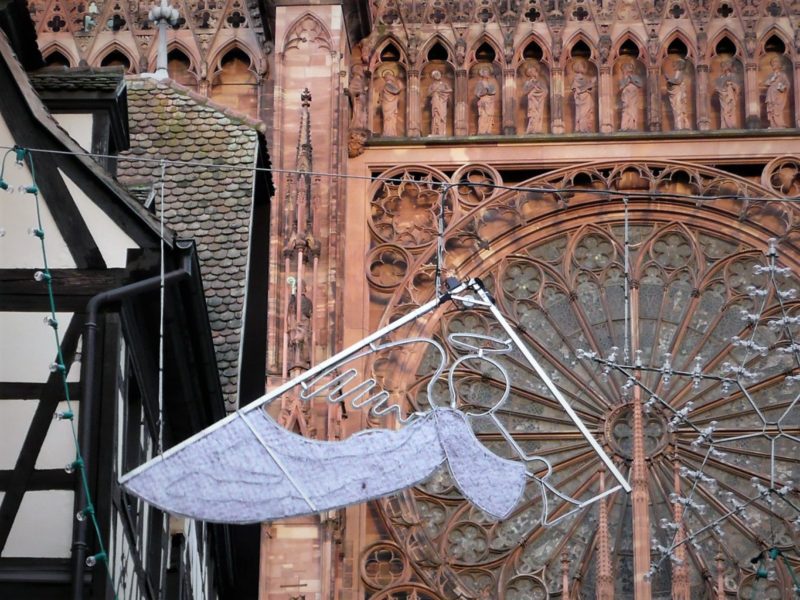 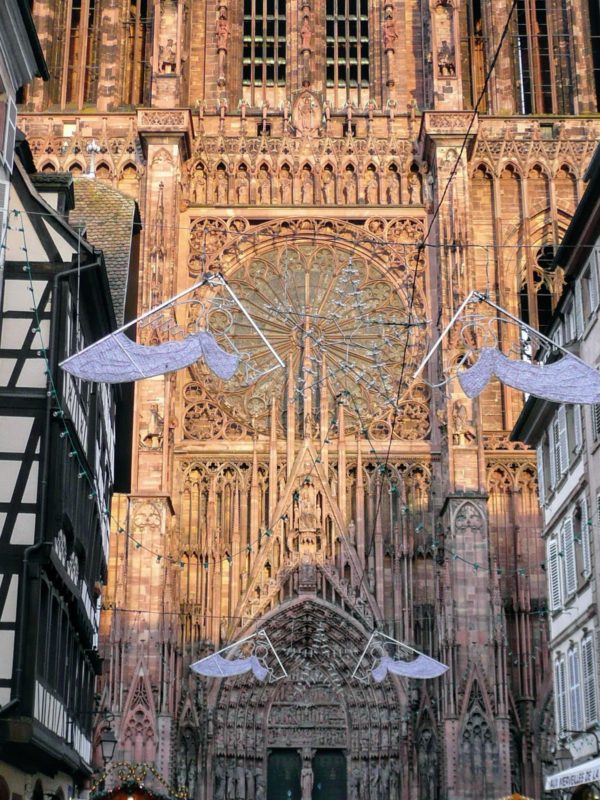 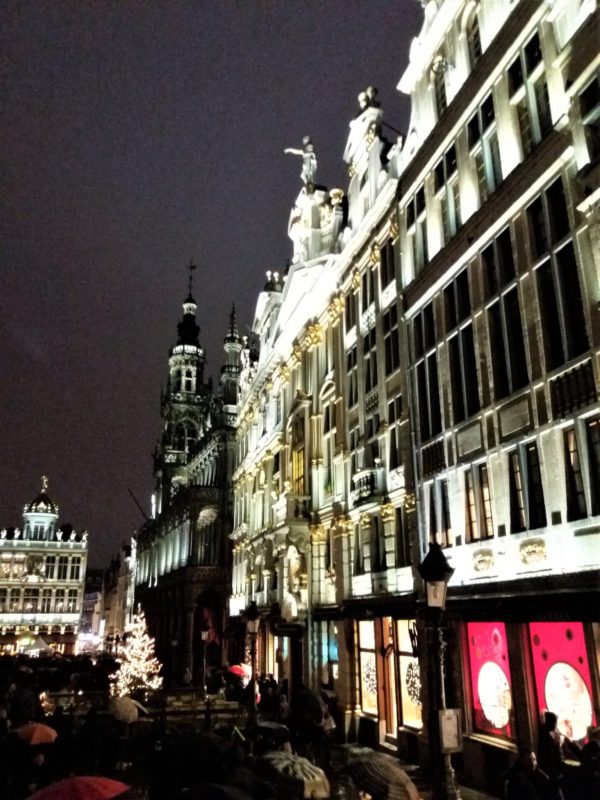 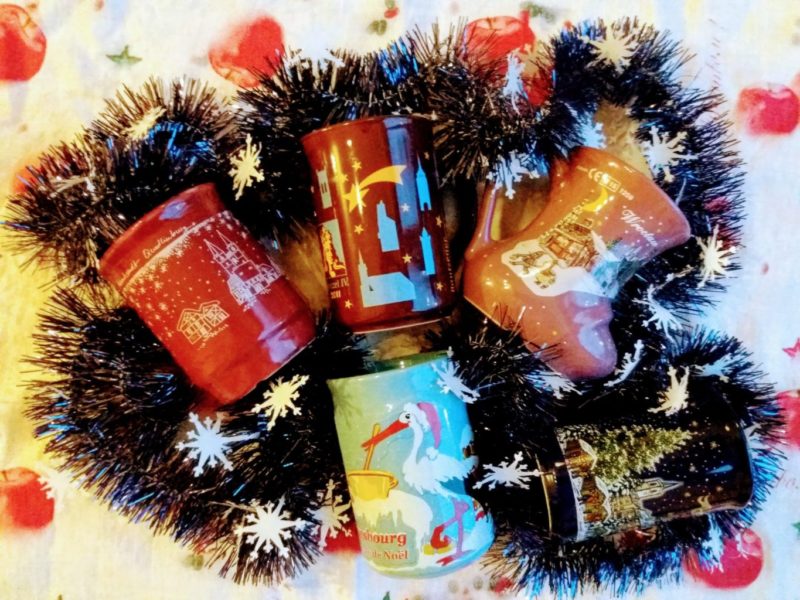