You might have already read our post about winter festivities in Europe; if not – we cordially invite you to do so. In this post however, we would like to concentrate more on the Christmas fairs in Poland, which has also their special charm.

Even though Christmas markets in Poland are not as omnipresent as in Germany, there are several worth visiting. The largest and the most spectacular in the one in Wroclaw due to historic traditions. Every year there is a huge Christmas pyramid, which is a typical decoration originating from the region of Turingia in central Germany. The one on Wroclaw has 3 levels of Christmas figures. The fair is very international – you can seek for German, Austrian, Lithuanian, Belgian, French or Dutch products along with the traditional Polish ones.
The first fair in Wroclaw was held around 16th century and it was limited to the Market Square only, but now it’s spread around many streets and squares in the Old Town.
What is typical of Wroclaw, is that you can usually find some dwarfs, which help to prepare Christmas. They also listen to your Christmas wishes and pass them directly to Santa. Addtionaly they work as secret policemen who make sure the fair safe and check whether the goods sold are authentic and of good quality.

But not only Wroclaw is known for its Christmas fair. In Krakow, one fair is located in the Town Square (near the cloth halls (Sukiennice) and St. Mary’s church), but the second (smaller one) is located in front of train station (on the Jezioranski square).

In Szczecin the Christmas fair isn’t on the main square – you’ll find it along the Freedom street (Wolności).

Warsaw’s main Christmas fair is on the Castle Square, in front of the Royal Castle, but it continues in the medieval old town and on the Market Square. You can find many other places with smaller markets, like in front of Polish National Opera.

Greece has feta, France has Camembert and Poland has oscypek.

If you happen to be in Poland around Christmas, there are some interesting products to try and buy:
– food: a popular dish is a grilled sausage with bread (kiełbasa z pajdą chleba). For cabbage lovers, there is bigos – sauerkraut  with meat, herbs and some magic. If you are less hungry, there is bread with smalec (lard).
– drink: apart from winter vine (grzaniec) – warm red wine with cloves, Poland has loads of honey-based drinks and special alcohol called nalewka. It’s a type of liquor made from fruits (be prepared for 35-45% of alcohol, sometimes more). Sweet and very warming up.
– sweets: pierniczki (cloves cookies/gingerbreads), sękacz (rotisserie cake),
– local products: Greece has feta, France has Camembert and Poland has oscypek, smoked cheese from the Tatra mountains made of sheep milk.
– other things you might consider buying: kierpce – fluffy very warm shoes you can wear at home; loads of wooden toys and animal skin (usually fake animal skin) cloaths (in ex. vests).
Remember – most of Polish Christmas fairs have also loads of products from abroad: hot French chestnuts, Lithuanian bread, Spanish sausages and so on.

For some Christmas fairs are just another way to transform the importance of the birth of Jesus into a commercially spoiled event. For many others, they are an essential part of the tradition and a way to wait for the day. And what’s your opinion about them? Which ones would you recommend and why?

Not sure what time Christmas markets happen in Poland? I found nice page about Christmas fairs. 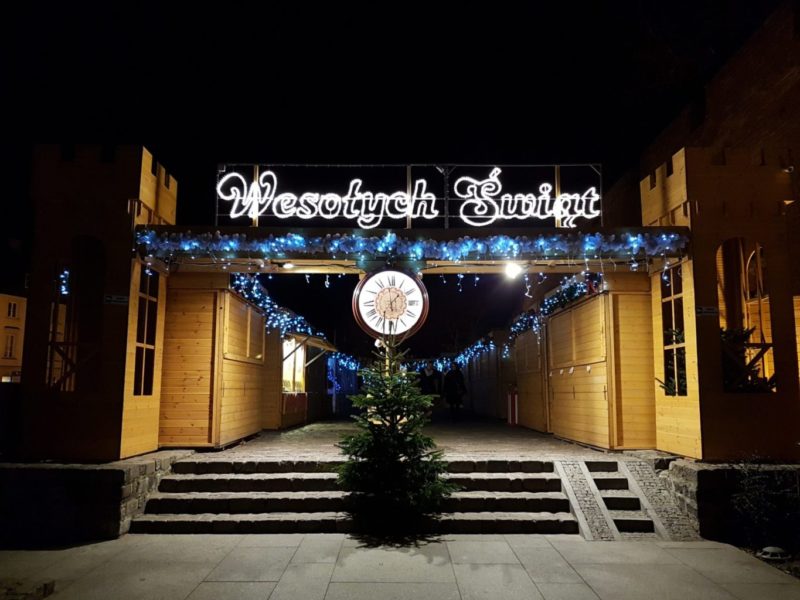 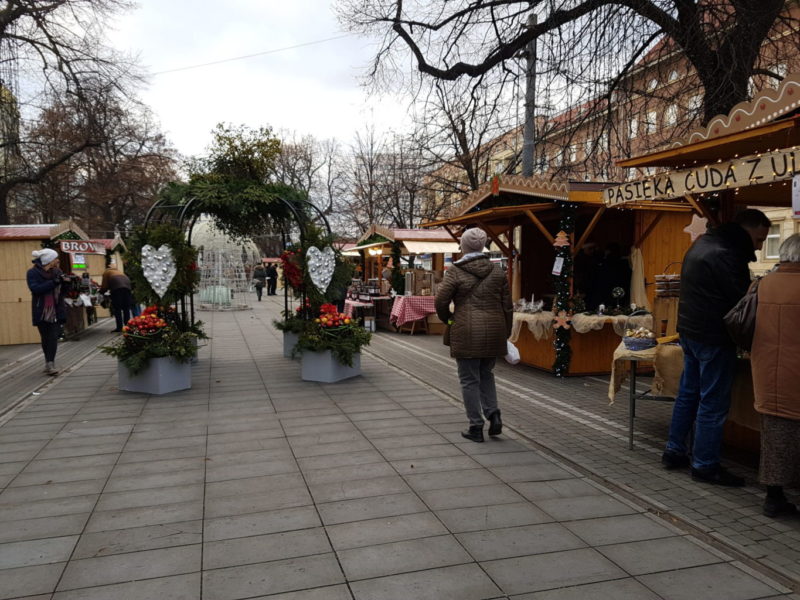 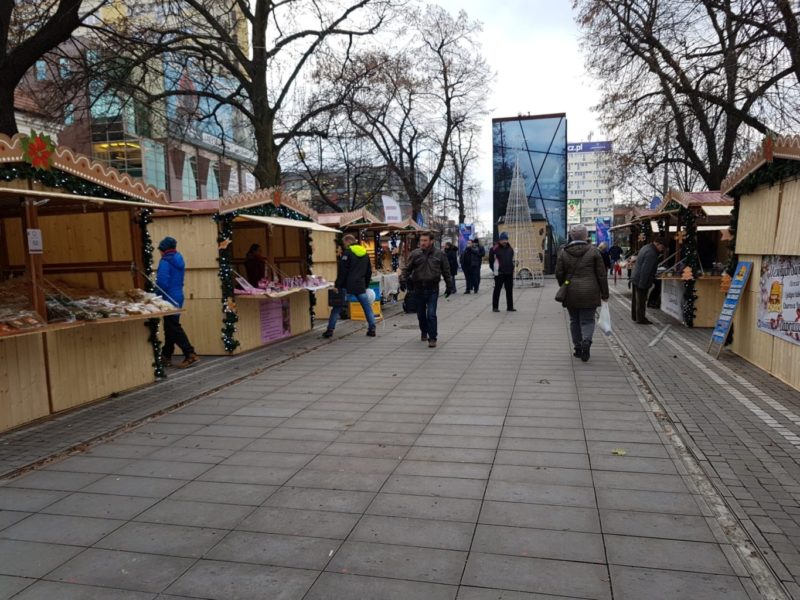 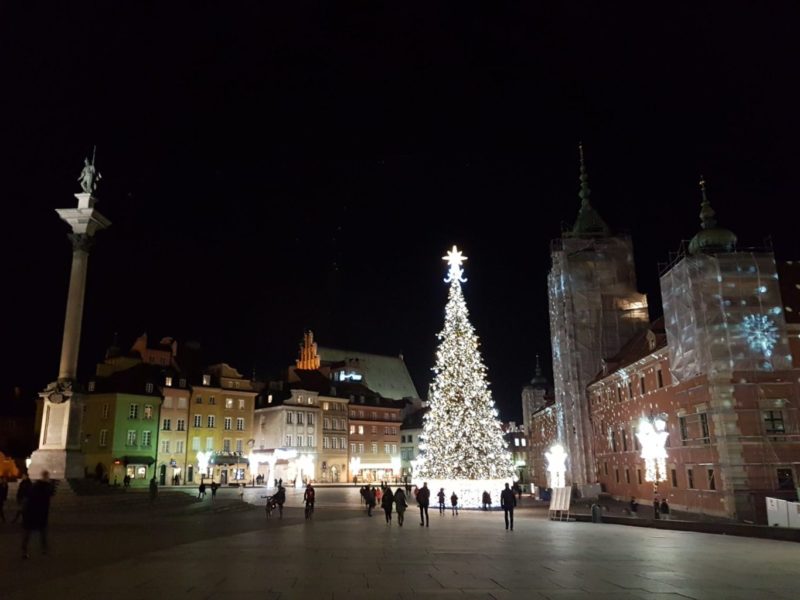 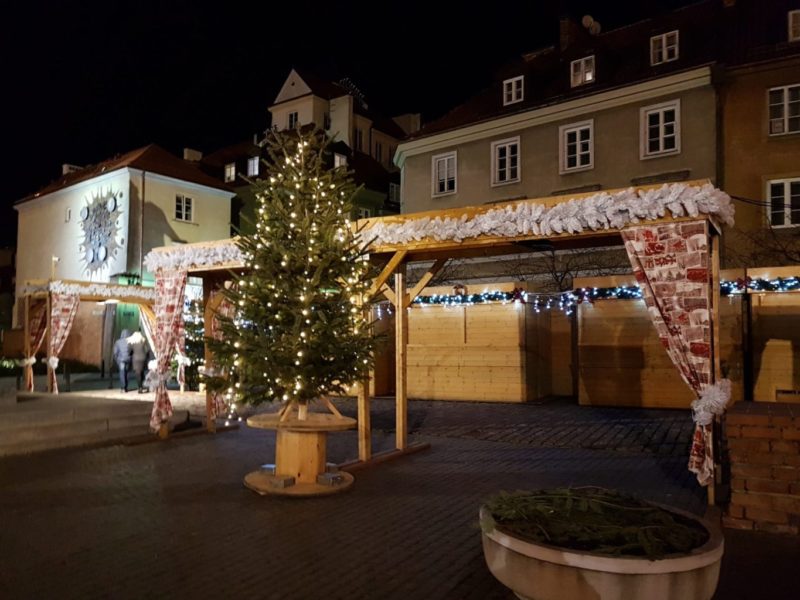 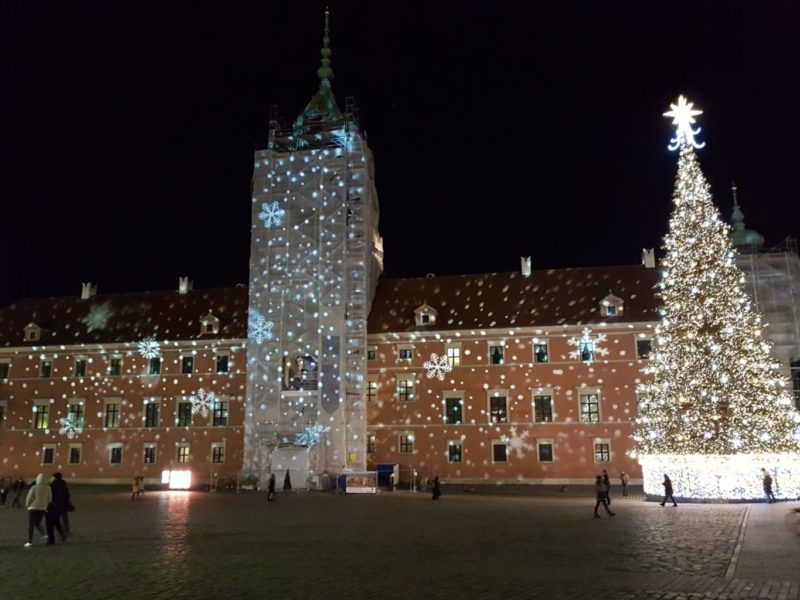 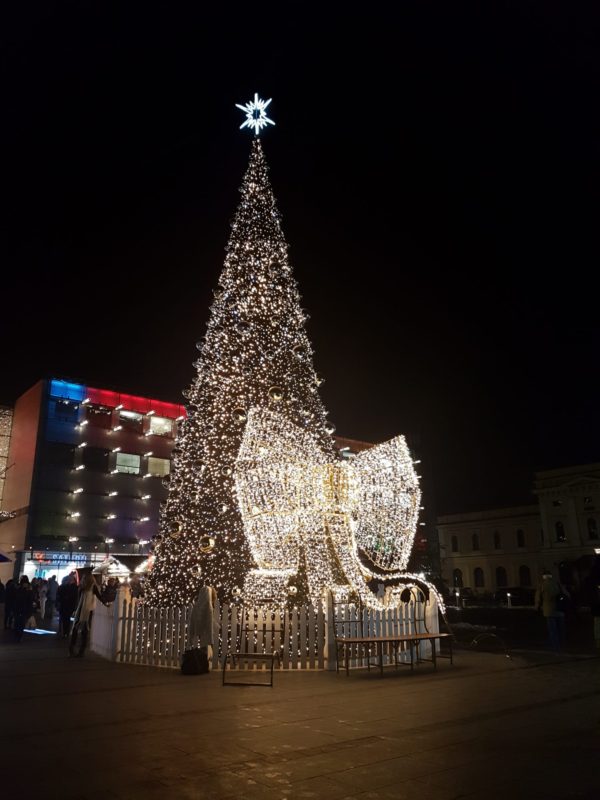 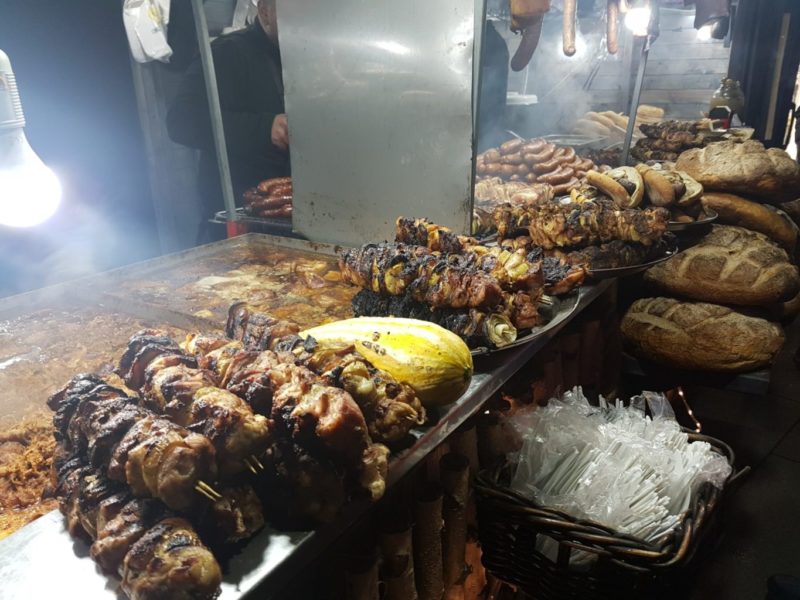 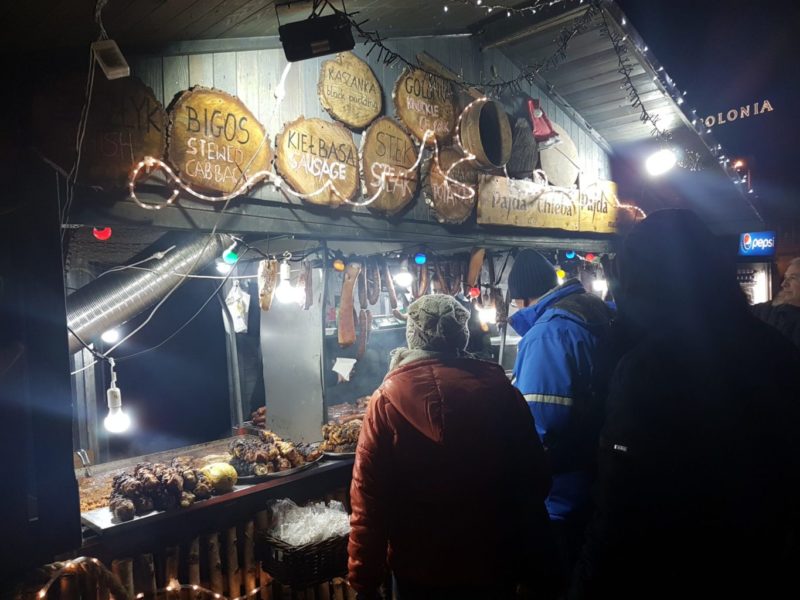 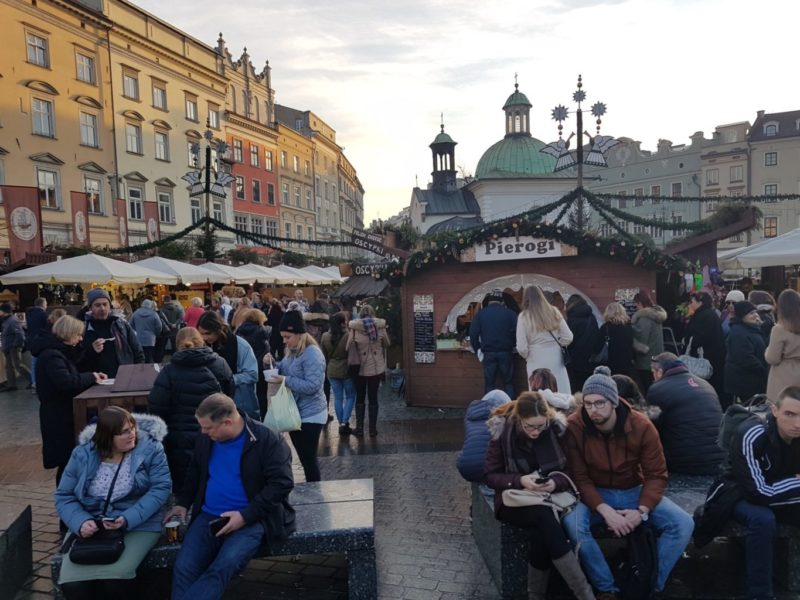 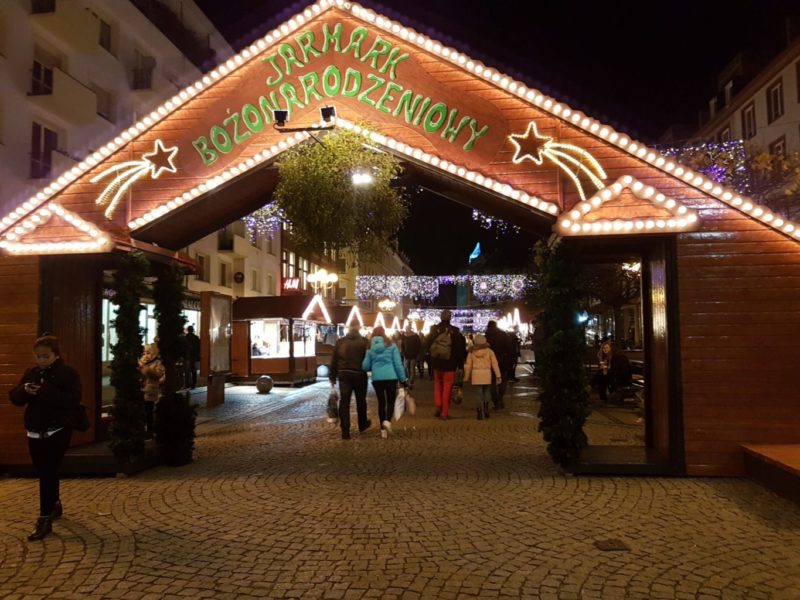 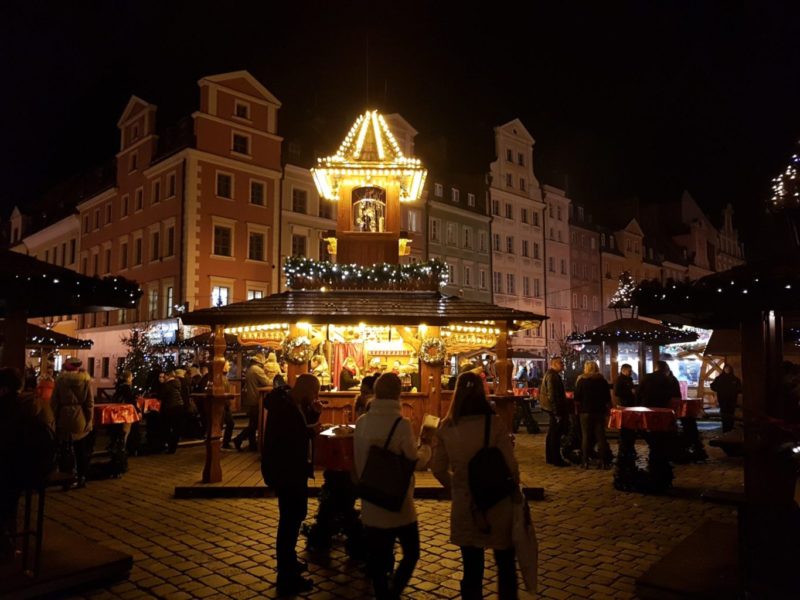 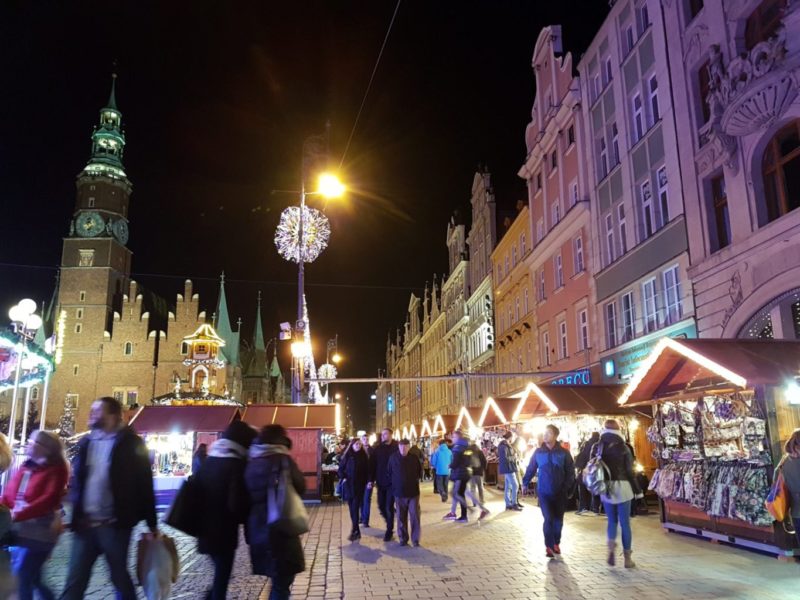 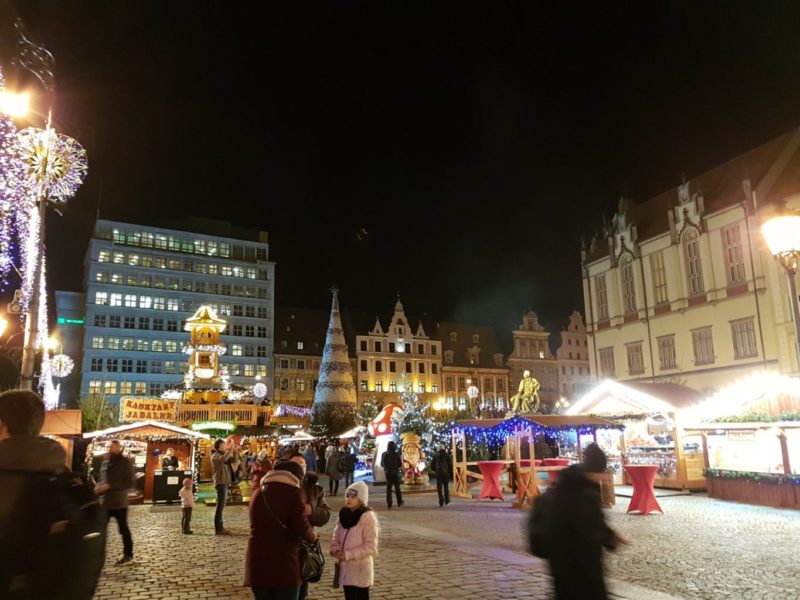 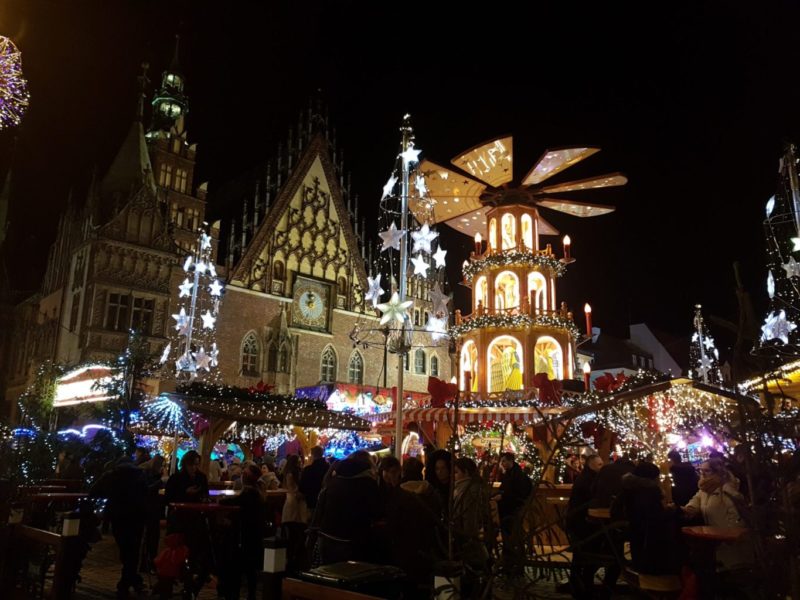