Paris is a magnet for enormous number of tourists. It is considered to be the most romantic city in the world, the capital of fashion, the city of lights. The amount of “must sees” in Paris is overwhelming and seems never to end. The confused tourist tries to squeeze as many sites as possible in his/her too short stay. The end result is often a calamity.

We have the privilege of living fairly not too far from Paris. As our kids grew older and Bernard became four and half, we decided that it is high time to start showing them the most important metropolises of the world. Paris was to be our testing ground.

We aimed at a one day trip during which they can learn and discover the ABC of Paris. Before the trip, we showed them the most important monuments and created the wish to see the Eiffel Tower, the Arc of Triumph and the Notre Dame. This proved to be a great strategy, as they were genuinly interested as we walked and drove around the city, screaming of joy when they saw the buildings they learned about before departure.

We started with the Notre Dame Cathedral, then walked along the banks of Seine to the Louvre Museum. After lunch we strolled next to the Eiffel Tower through the Mars Fields, up to Les Invalides, to see the tomb of Napoleon. Then to the Rodin Museum. We ended the day walking down the Champs Elysees with the Arc of Tromphe in the background.

We departured early morning from Brussels Midi using the ultra-rapid Thalys train. It was a dream for Bernard to ride this train and we couldn’t do otherwise. He loved every detail of it and was gleeming with joy.

We arrived at Paris Nord around 10 AM and took the RER to Saint Michel. The aim was to start showing the kids Paris from where it all started – the island on the river Seine. Our first point was the famous Notre Dame cathedral. We saw it from the inside and outside. Little did we know that we were ultra-lucky, cause two weeks later one of the most important symbols of gothic architecture will be destroyed by fire and closed for several years for renovation.

After seeing the Notre Dame, we strolled along the banks of the Seine, profiting from the marvelous sunny weather. While walking through the iconic scenery, we stopped at the bouquinistes where the kids bought their first Parisian souvenirs. We passed next to the Louvre, so that they could see its immense scale and could learn the first few things that are to be discovered there.

We went for lunch to a nice creperie near Trocadero which served delicious French crepes. From there we had a pleasant stroll downwards through the Trocadero Gardens towards the Eiffel Tower. The views were the most Parisian you can ever imagine.
We did not have enough time to climb the Tower this time, but we promised the kids to go there during one of our future trips to this marvelous city.

We continued our walk through the Mars Fields looking at the beauty of spring in Paris. After passing the Ecole Militaire, we bought delicious ice cream and went towards our next distination – Hotel des Invalides. Our goal was to see the tomb of Napoleon. Napoleon became Bernards new superhero. He got a T-shirt and a book about him and they became his most precious treasures.

We wanted to include something for the adults too, so we went to the Rodin Museum which is just next to the Hotel des Invalides. Michal took the kids to the gardens of this splendid manor, while Gosia enjoyed a few moments for herself walking through the interior of the museum.

Late in the afternoon we took another metro and reached the Etoile. When we climbed out of the underground, the kids could marvel at another symbol of Paris – the Triumph Arch and the Champs Elysees. We walked a bit downhill the Champs, but the kids were a bit tired and overwhelmed, so it was high time to wind up the trip and head back the train station. We took the Thalys back to Brussels.

The kids loved this day-trip and Paris became their favourite city destination. We hope your kids enjoy it too! 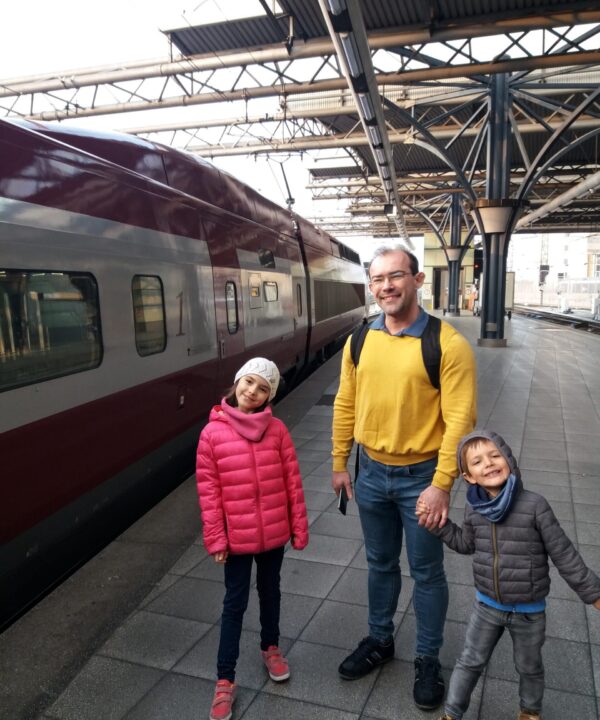 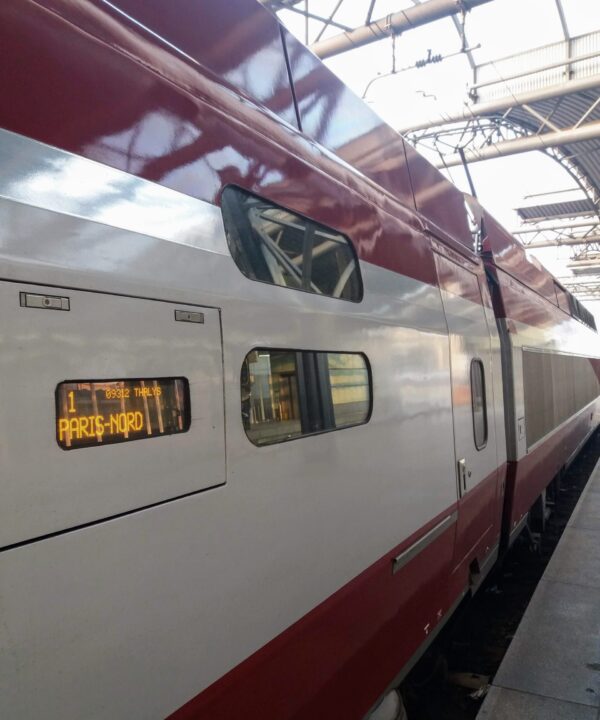 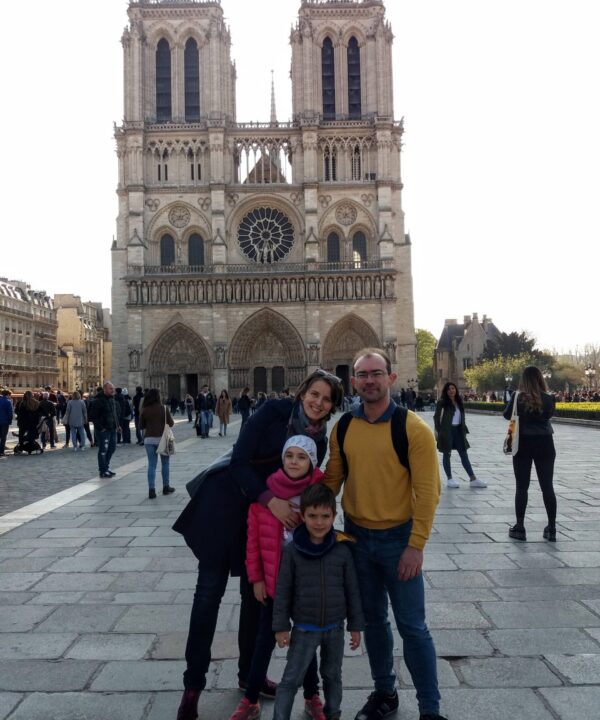 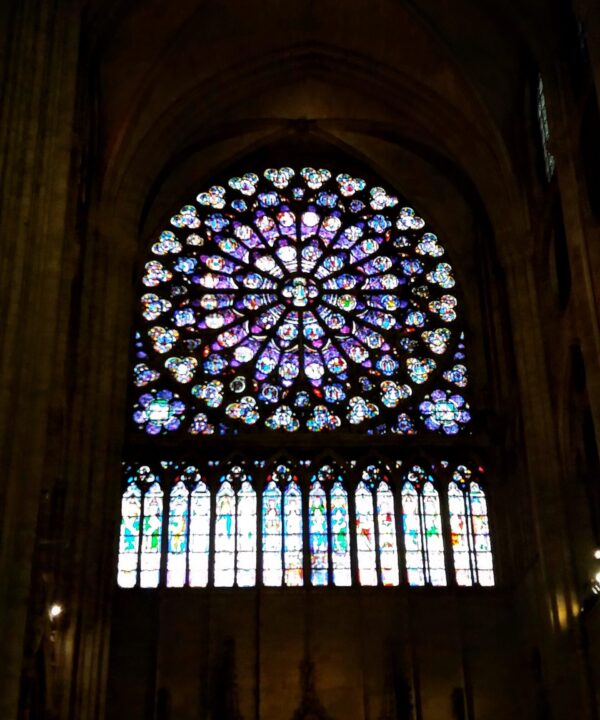 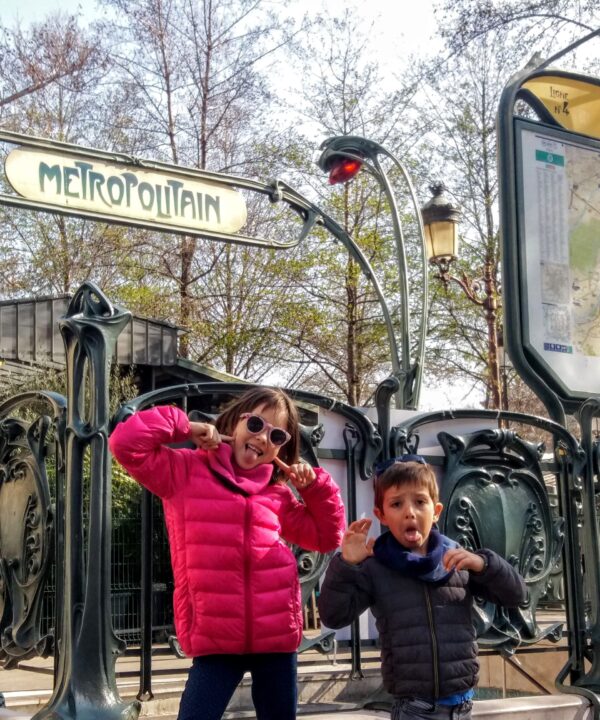 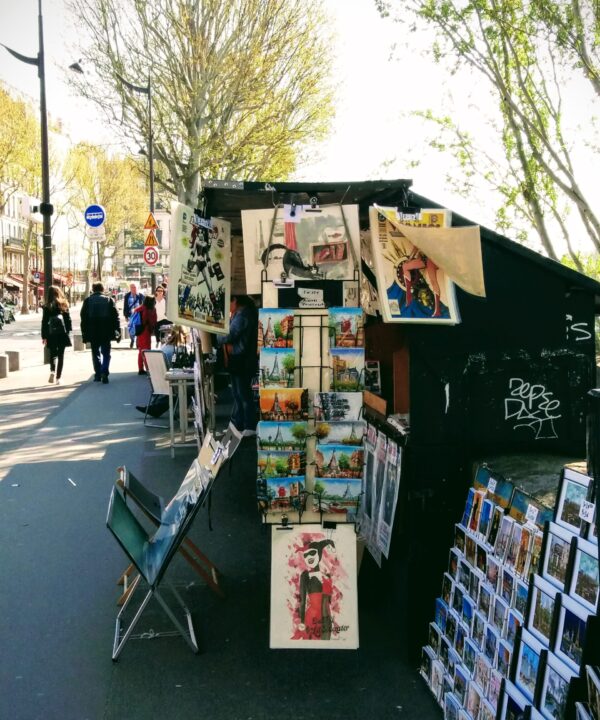 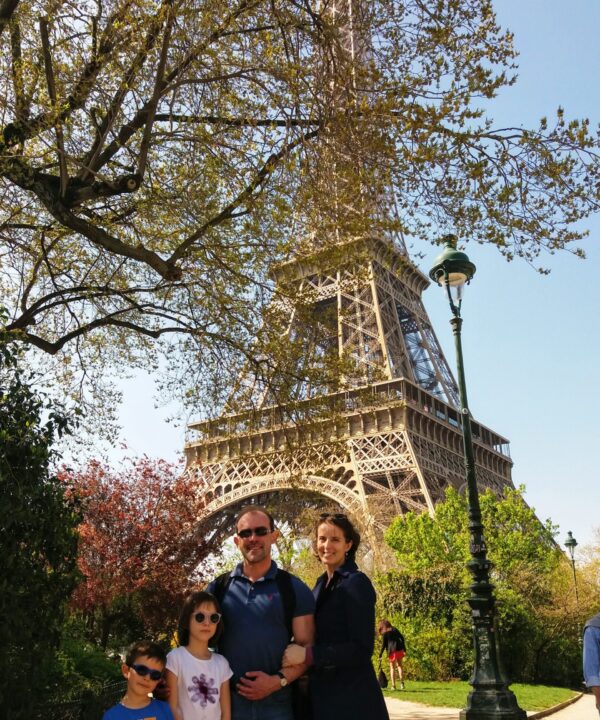 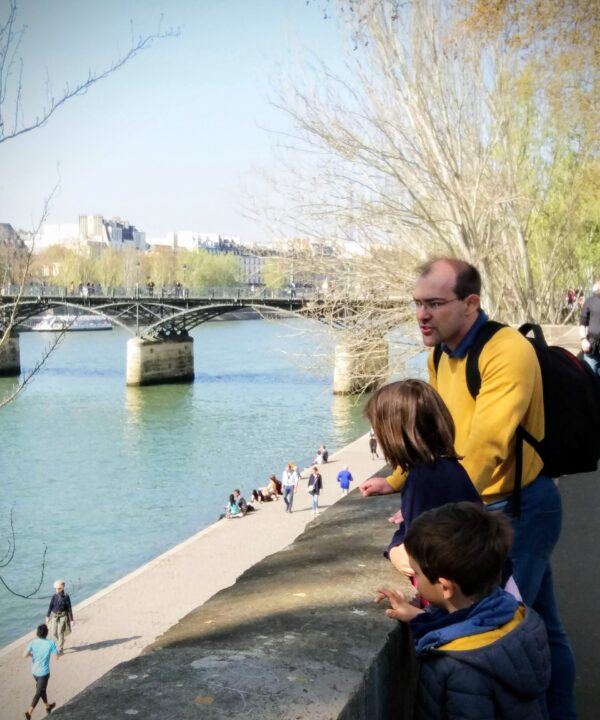 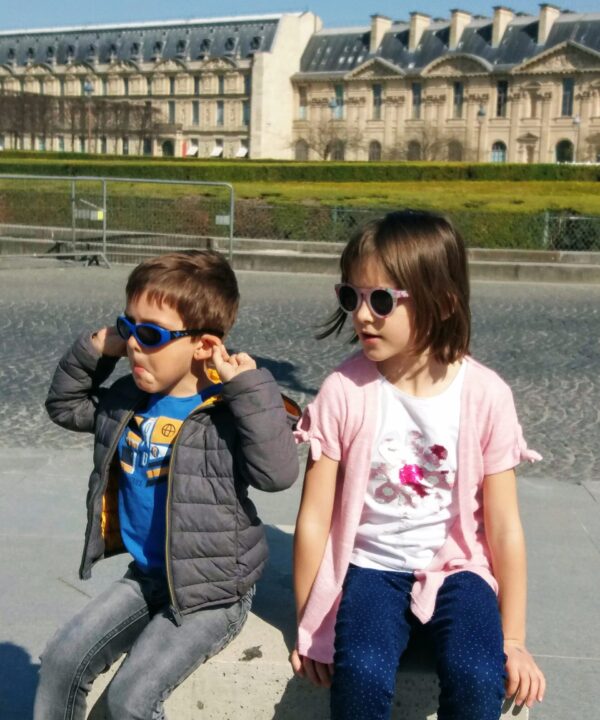 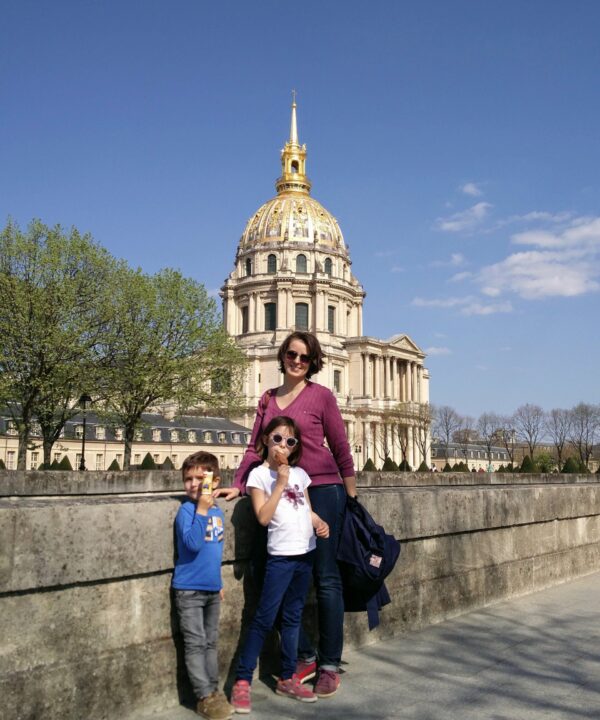 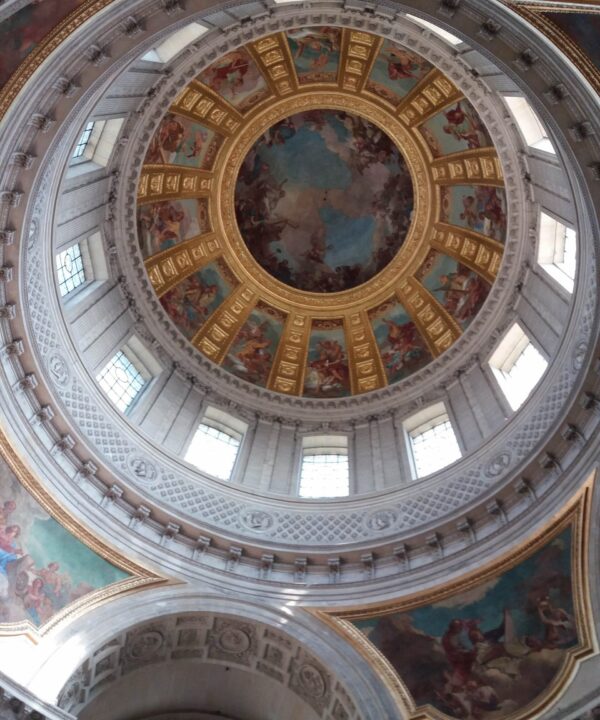 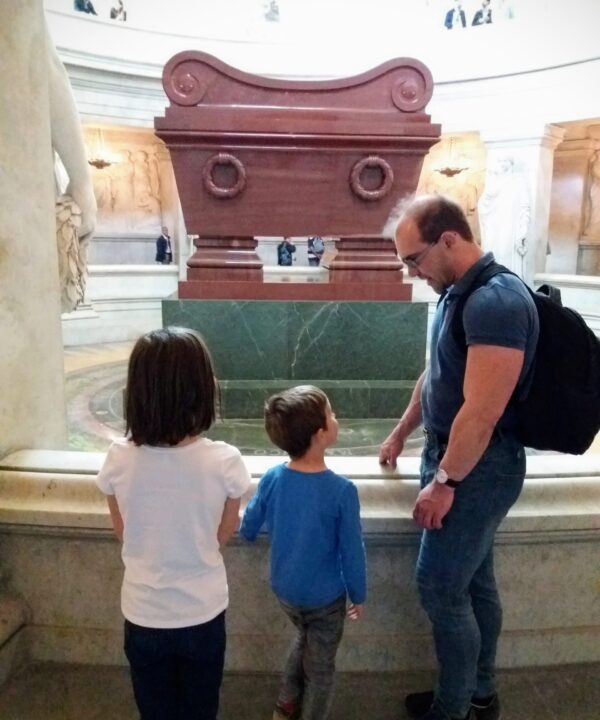 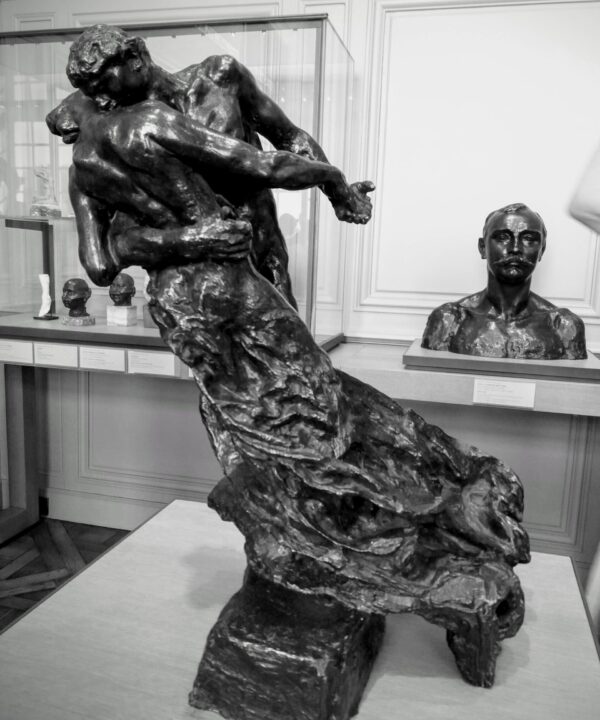 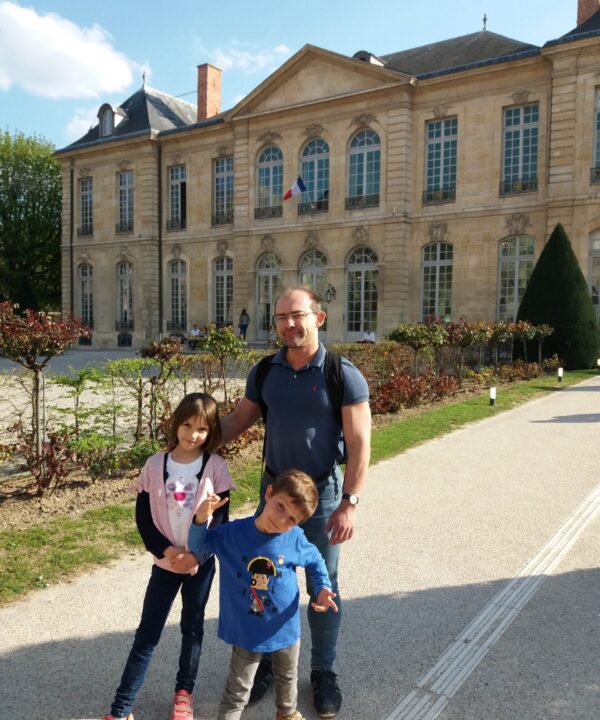 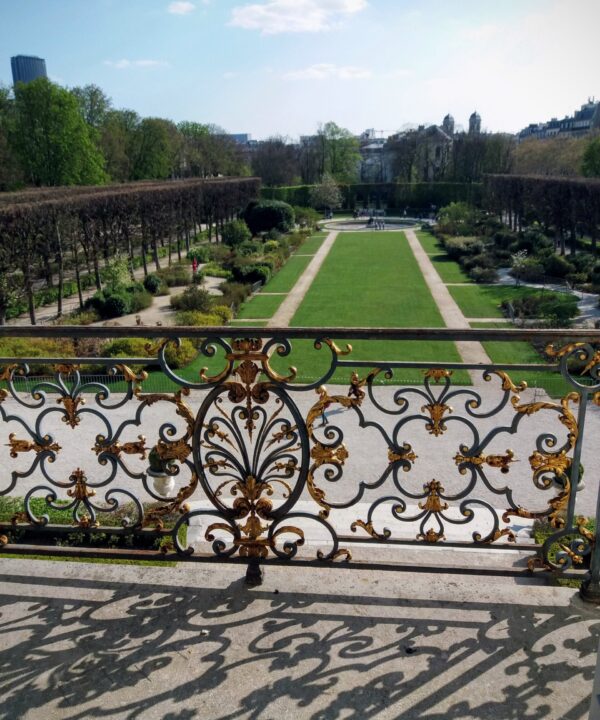