Lodz (founded in 13th century) was an insignificant village until 19th century. The ugly duckling transformed into a beatiful swan with the miracle of industrialisation. Lodz became the first place in the Russian Empire to become an industrialised city. With high customs protecting the external borders and no virtually competition, the city boomed in an amazing speed.

The city owed its amazing growth to the textile industry. It was discovered that the area around the city is optimal to the fabric production. As a result, many laws were adapted to accommodate as many people as possible, especially those who could spin. Dozens of residents of Silesia, the Czechia and Germany came to live and sew in Lodz.

The development of the weaving industry created several tycoons, which were called “kings of cotton”.
The first of them was Izrael Poznański. His enormous factory was built in the areas of Ogrodowa Street. Today, we find the Manufactura, the Vienna House Andel’s Lodz hotel and the MS2 art museum there. In the Poznański’s Palace, at the corner of Ogrodowa and Zachodnia, we can find the Museum of the city of Łódź.

Karol Scheibler was the second tycoon.  He built his empire, thanks to his wife’s dowry, in the areas of Wodny Rynek (today Victory Square), and later Księży Młyn. The latter is an example of a real city within a city – with shops, a fire station, a school, worker lodgings, etc. Scheibler’s palace is exactly in the middle of this area.

The third empire belonged to the Grohman family. Their factory was located on Targowa Street, and the villa on Tylna Street. The Grohman family has been founded by Traugott; later the empire was expanded by his son Ludwik and his grandson – Henryk.

Nowadays, Lodz is a city of contrasts…

The intensive development of the city often led to social problems. These erupted in strikes, in which workers burned factory equipment or work was boycotted. The strikes were illegal and people turned bloody with several victims.

During the First World War, many factories were burnt and machines were stolen. During World War II, the process of plundering was repeated, although the buildings this time were not destroyed. The city population, however, declined – as almost two hundred thousand inhabitants were locked in the ghetto and then murdered.

Nowadays, Lodz is a city of contrasts – on the one hand, delabidated former factory buildings, on the other – modern architecture. Although the significant history of Lodz covers only the last 200 years, it is turbulent, dramatic and interesting. Yes – like Lodz itself …

Small Village
Lodz is an insignificant village in Poland
Rapid growth
Lodz is booming and becoming one of the fastest growing cities in the Russian Empire
WWI and later
Lodz suffers during the war but is rebuilt afterwards; the city belongs to Poland.
WWII
Lodz is incorporated into the German Reich and renamed as Litzmannstadt; The Lodz ghetto has been created.
Communism
Lodz is developping according to communist plans
Transformation
After the decline of the textile industry, Lodz is looking for its new identity

A bit more informative post about newest Lodz history can be found In your pocket. 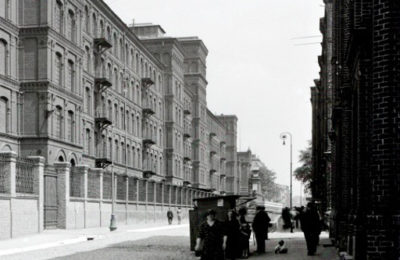 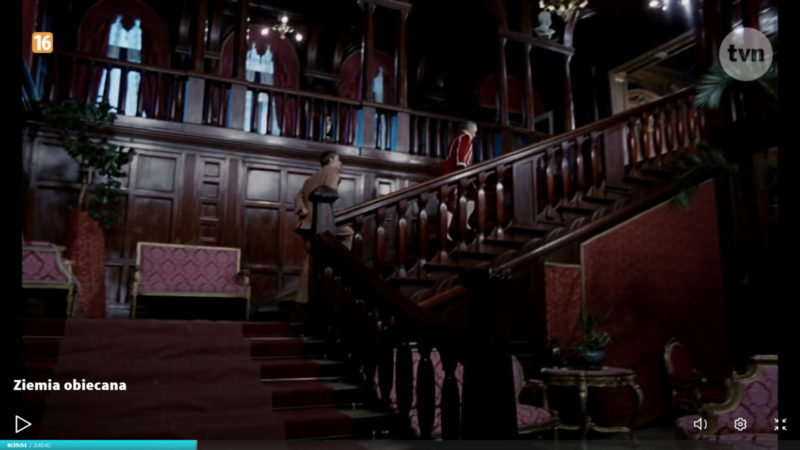 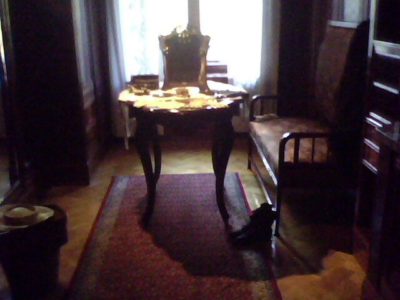 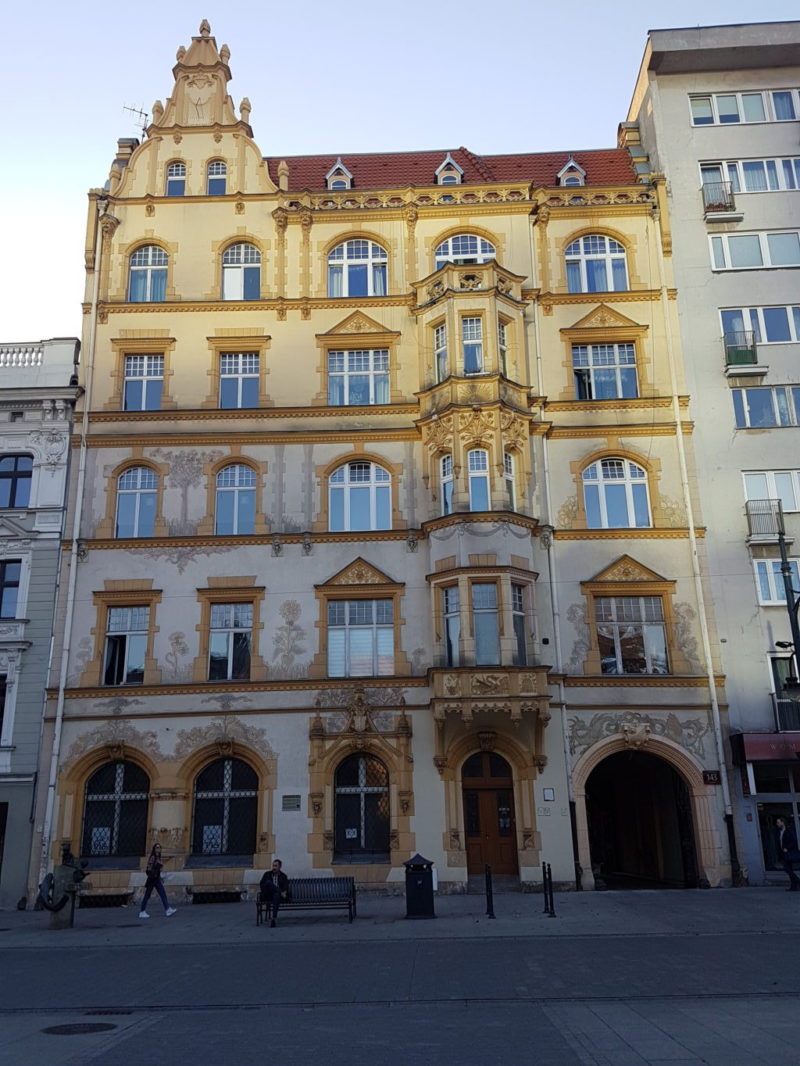 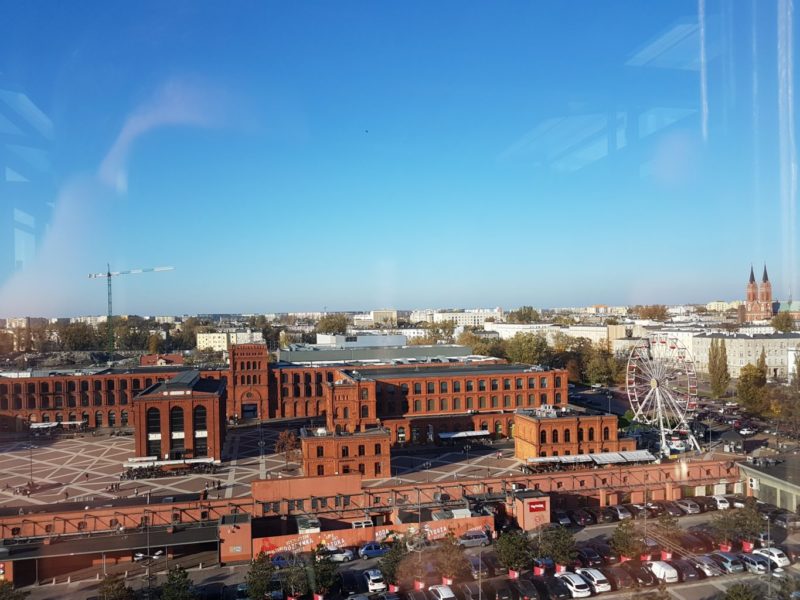 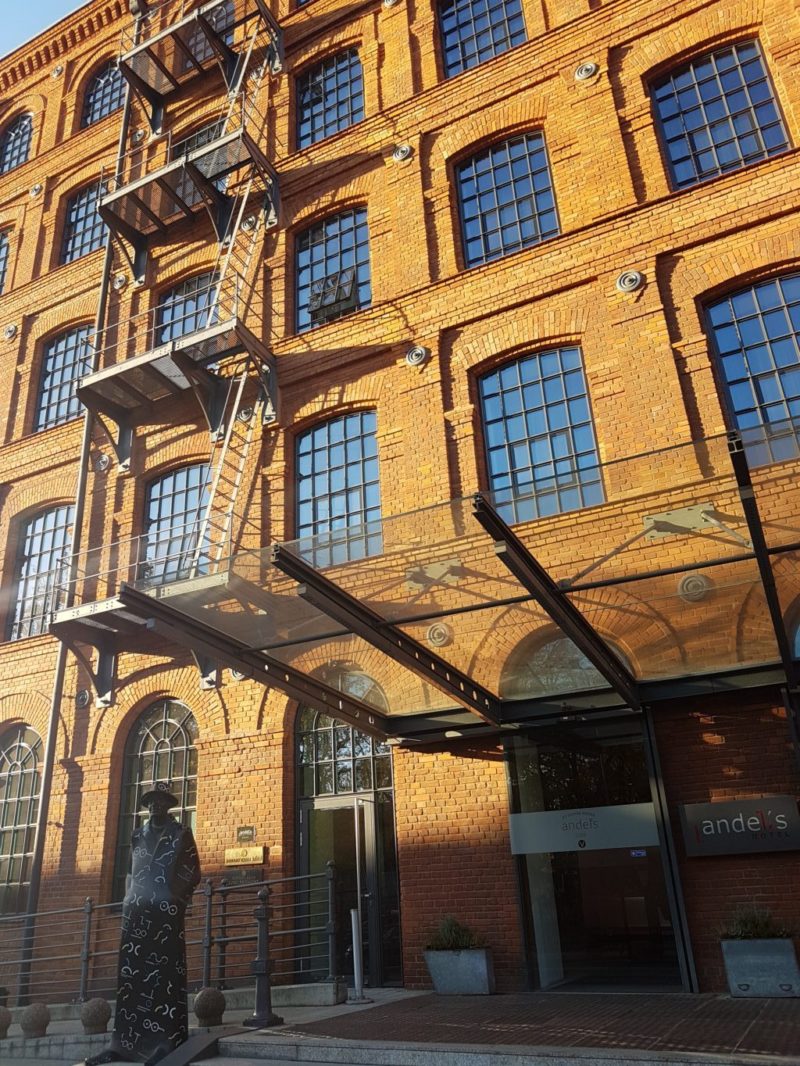 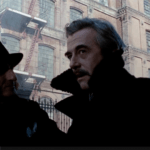