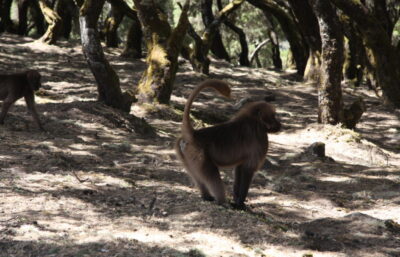 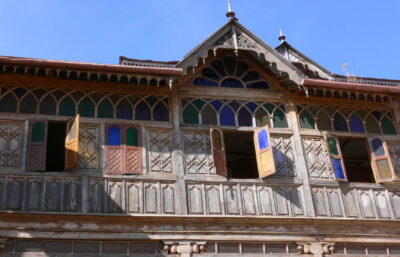 Harar – the town at the end of the world 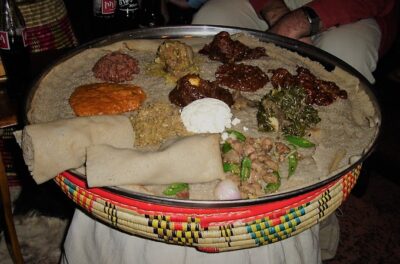 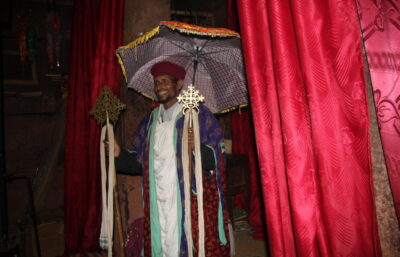 Lalibela - “magical” is not enough to describe it 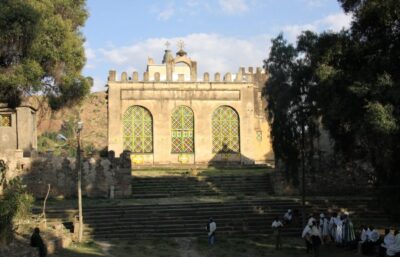 This is the church in which the Ark of Covenant is being kept. 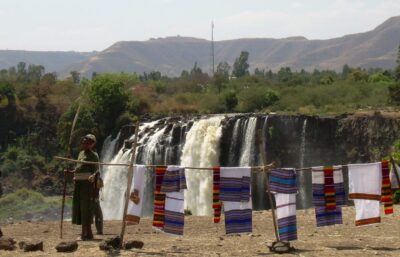 Although geographically Ethiopia is in Africa, it differs a lot from the rest of the Subsaharan Africa. It is one of the oldest civilisation on the African continent with a unique culture, religion and a very distinctive history. Even its cuisine is different.

The historic heartland of Ethiopia is filled with churches and monasteries which will twist the way you think about Christianity. The churches of Lalibela are incredible both in their architecture as well as in their atmosphere. Ethiopia has the only genuine castles on the African continent and monuments which date back to the time of ancient Egypt. In the East you will find luring semi-wild towns like Harar.

The nature of Ethiopia is breathtaking too. The Simien Mountains can easily compete with the Grand Canyon with its size and roughness of immense rock structures. The incredibly hot and arid deserts on the border with Djibouti can compete with the Death Valley. The waterfalls on the Blue Nile, although smaller than the Niagara, allow you to contemplate nature without hordes of paparazzis.

And then you have the south of Ethiopia which is a time capsule showing you how the indigenous tribes stemming back to the dawn of mankind live nearly without any interference for thousands of years. Don’t forget that Lucy – the oldest humanoid on the planet was found here! You can see her in a special museum in Addis. Certainly worth adding to your itinerary.

Ethiopia is certainly an unknown gem and we will be more than glad to show its beauty of it to you.