We all love to travel to places which call themselves the end of the world. Let me present you yet another one – Harar. Never heard of it? Then read further to learn more about this surprising place.

Living in Europe or in North America you are most likely used to the fact that when you travel to a city, there will be another city further along the way and then another. Well – in some parts of the world it is not so. You may arrive to a place and learn that it is the last civilised place. Further there is only wilderness until nobody knows how far.

This is the case of Harar in Eastern Ethiopia. It was for centuries and to a high degree still is the last civilised place. Further to the east there is just the empty semi-dessert of Somaliland and Somalia covered with shrugs and sand for hundreds of kilometres.

As there where no other towns in the vicinity, it was simply called “the town”. It tried to be civilised, but its wild semi-barbaric nature is clearly visible to anyone who dares to come there. You’ll either love it or hate it. It won’t left you undecided for sure.

Harar was a capital of an independent Muslim sultanate bordering with Ethiopia for centuries. Only in the end of 19th century it has been annexed by the emperors of Ethiopia. Still today, the population is Muslim and you’ll hear here the muezzins on the minarets a few times per day.

The city is surrounded by white city walls. The walls certainly helped numerous times to fend of barbarians who wanted to capture and loot the town. They are now one of the emblems of Harar.

Apart from a few gates, the walls have small holes in them, the size which is enough for a kid to fit and pass if it squeezes well enough. Why? This is a very old tradition which is linked to hyenas.

During one of the sieges, a hyena came somehow into the town. Even though the defenders where short of food, one of the inhabitants shared his food with the animal. The next day the enemy retreated. This was considered as a good omen and the hyenas became the protectors of the town. The man was tasked by the town to continue to feed the hyenas. After his death this function was passed to his successor and it continues till today. The ‘hyena man’ feeds the animals daily after dark. Thats why the hyenas have special holes in the city walls so that they can enter and leave the place freely.

Feeding the hyenas is one of the unique spectacles you can see in Harar. It is incomparable to anything I’ve seen, as it is not very often done for tourists. A heard of wild hyenas surrounds the ‘hyena man’ who shares with them raw meat. He gives it to them on a stick and they jump and catch it from him. If you are brave enough, you can feed the wild animals too. I tried it and it was really an unforgettable experience.

Another unique experience to be seen in Harar are the butcheries. Islam has no problem with slaughtering animals, so Muslims were for centuries considered as good butchers not only in Ethiopia.

As Harar is surrounded by wilderness, the meat leftovers are a delicacy for the wild animals. A whole herd of vultures is impatiently waiting on the roofs of the butcheries for any meat to be thrown out from one of the butchers. When this happens you have a spectacle which can easily put “The birds” by Hitchcock to shade.

When you’ll be there don’t hesitate to spend a few birrhas (Ethiopian currency) to buy some raw meat and let the butchers and the vultures put on a show for you. Hold your camera or mobile well, so that the birds flying in havoc for meat don’t kidnap that too!

The wilderness of the place brought “interesting” people to it. Without doubt the most famous person was a French 19th century poet Rimbaud who had to flee France. This was the furthest place on Earth for him where nobody could find him. He lived in Harar most of his life and worked as a weapon smuggler (typical job for a poet, isn’t it?).

The locals will be delighted to show you Rambo’s house (the poet has been merged in the local imagination with the movie super soldier). It is a nice colonial villa from circa 1900. Worth visiting, but also worth knowing that is was built after the death of Rimbaud and built by someone else, so he never actually lived there. But still worth your time when you are in Harar.

Harar is a unique place with unforgettable atmosphere. It looks like a place from the “Game of Thrones” – a town semi-civilised, semi-barbaric, capital of a forgotten kingdom located at the end of the map … absolutely a place like no other. For that reason come here and have some fun!

Special thanks to the authors of some of the featured photos: Anita Klecha, Anna Banczyk, Maria Chojnacka, Beata Stepien, Katarzyna Rudzka and Octavien Ginalski who participated in this trip. 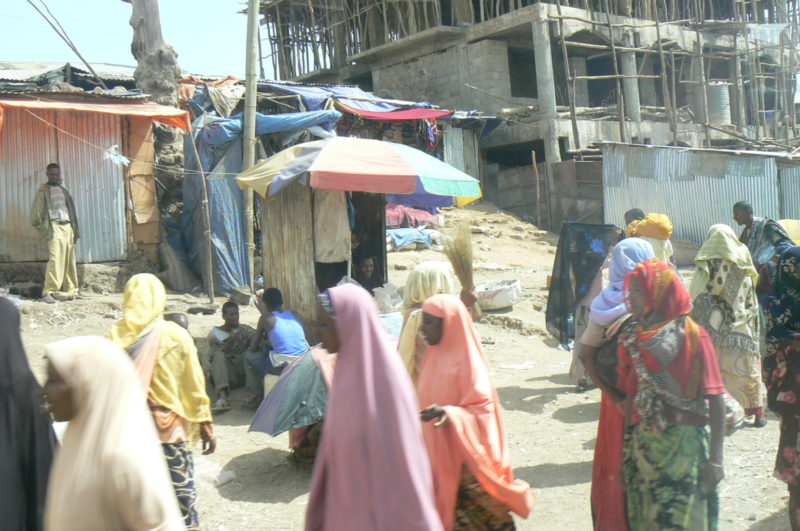 Apparently on the way to the market 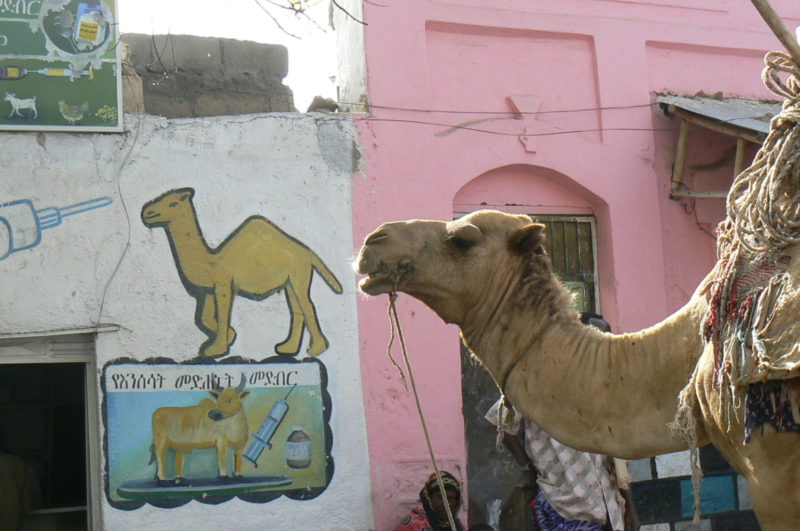 "Camels only" parking with a perfectly well parked item in the foreground ;) 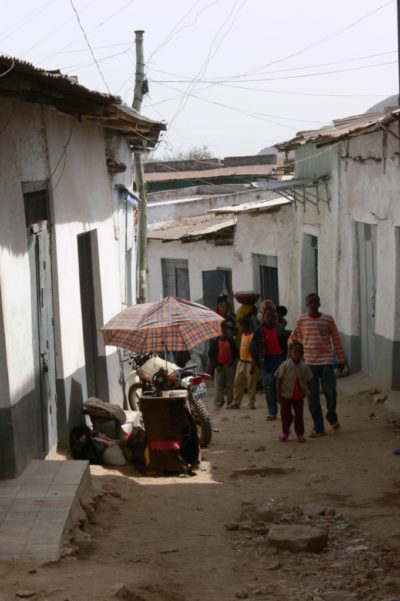 Maybe you have seen several old towns, but the old town of Harar does seem different 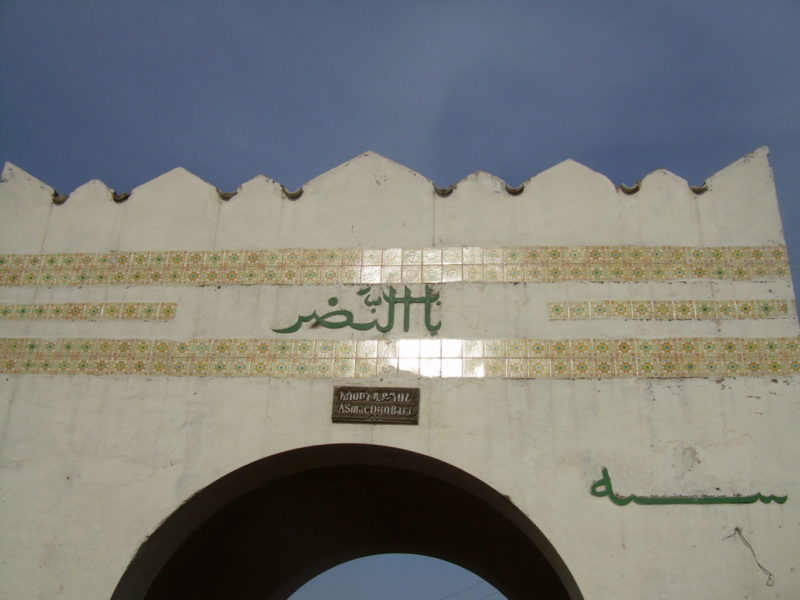 Harar city gate always blesses everyone who enters the city. 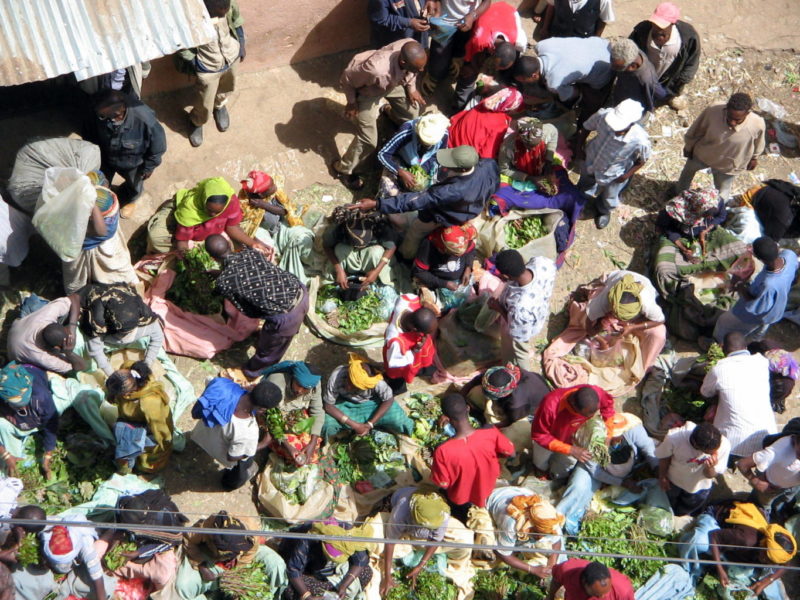 The market of Harar is full of colours, smells and tastes which resemble the intiguing nature of the Orient. 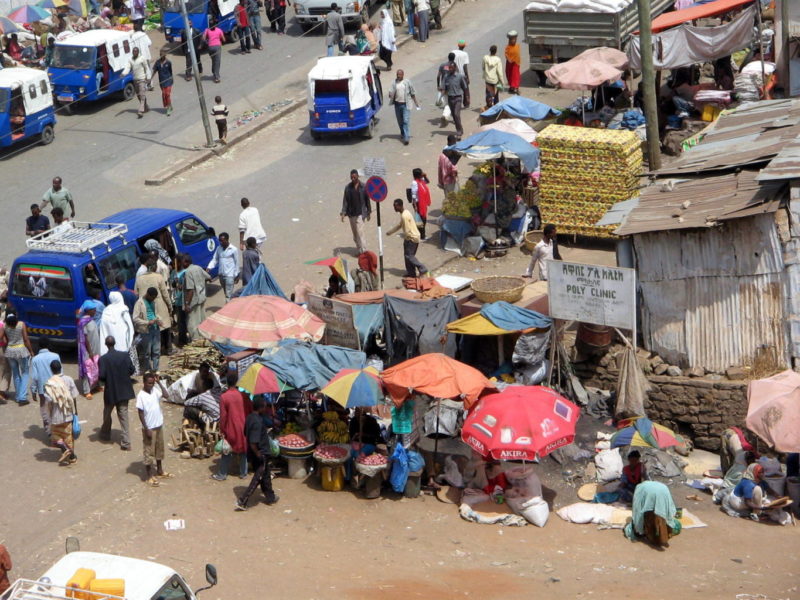 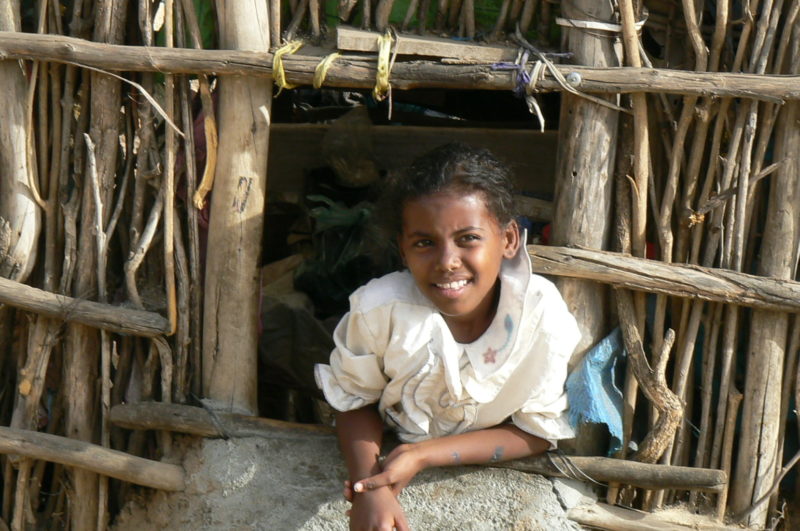 Young beautiful girls is smiling to foreigners she doesn't even know. The people of Harar are certainly friendly and welcoming. 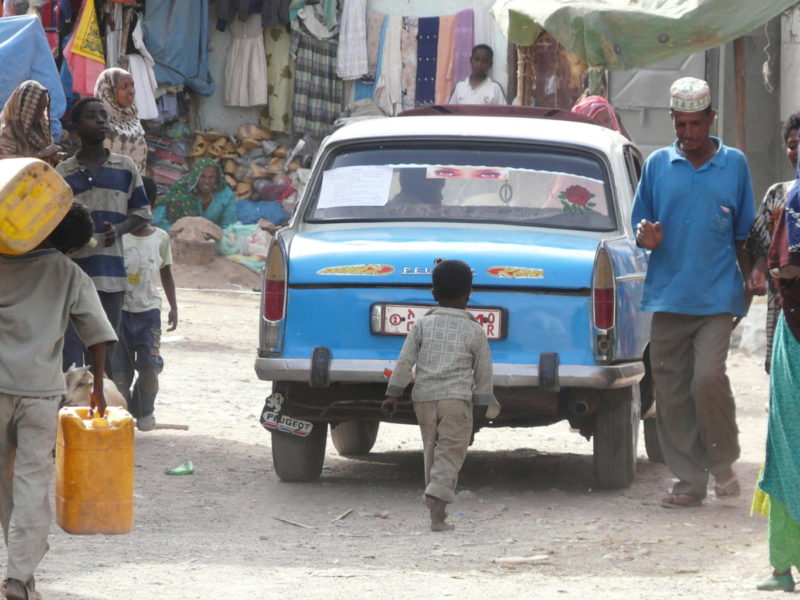 The old town of Harar is full of surprising sights and it seems to live in a different time scale than the modern Western World. 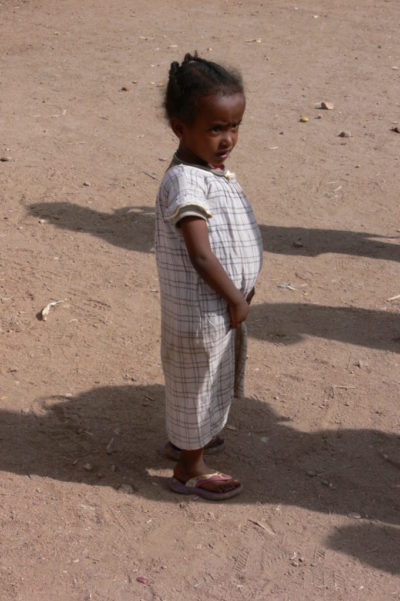 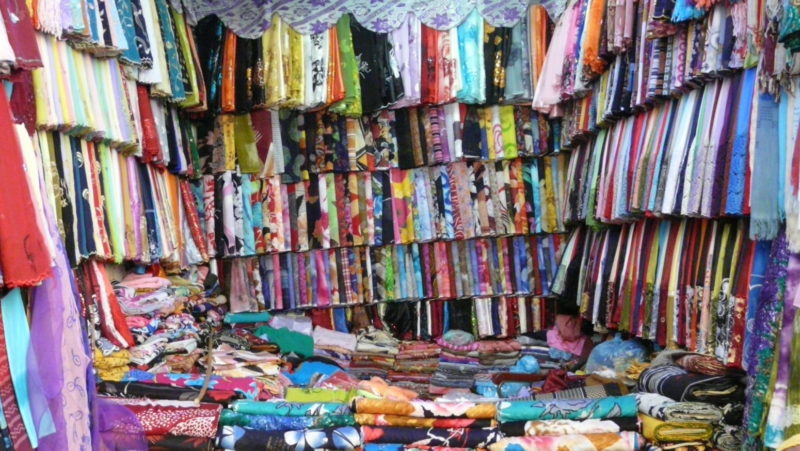 The colourful beauty of the shops contrast the whiteness of the exteriors. 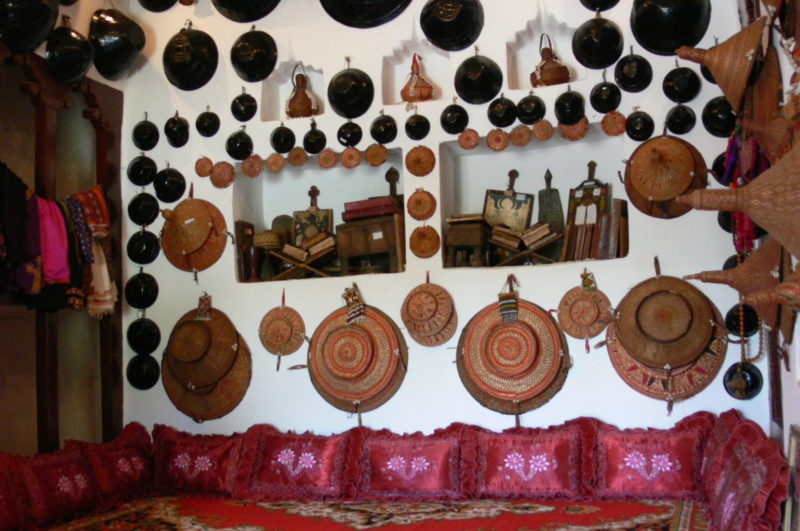 The wealth of Harar lies in the richness of its cultural heritage which differs a lot from the one you can see in the historic heartland of Ethiopia. 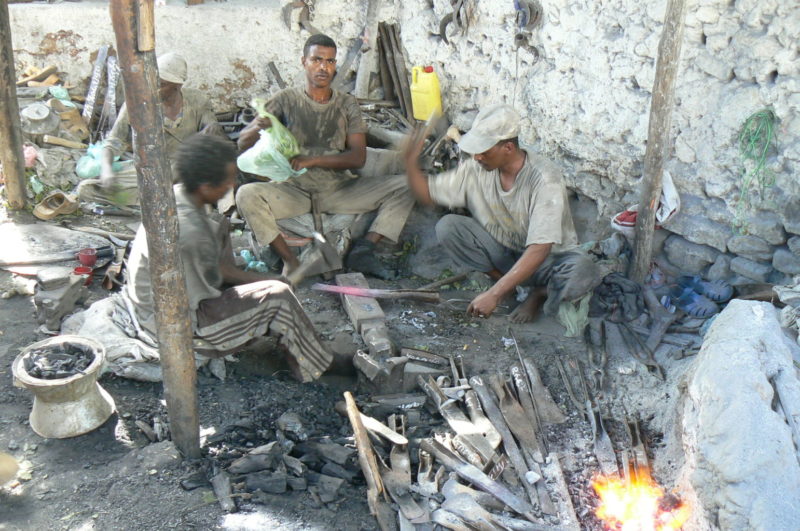 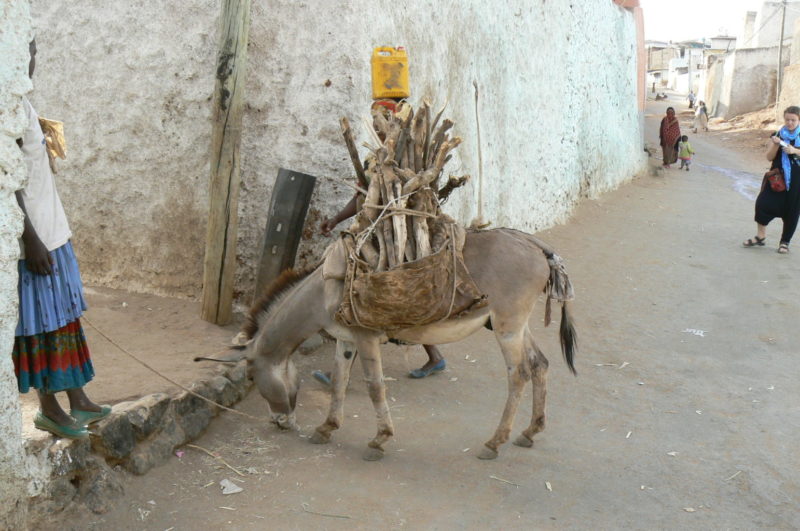 Donkeys are a necessity in the old town, as most of the streets are too narrow for modern vehicules too pass, so the goods are transported the same way they were centuries ago. 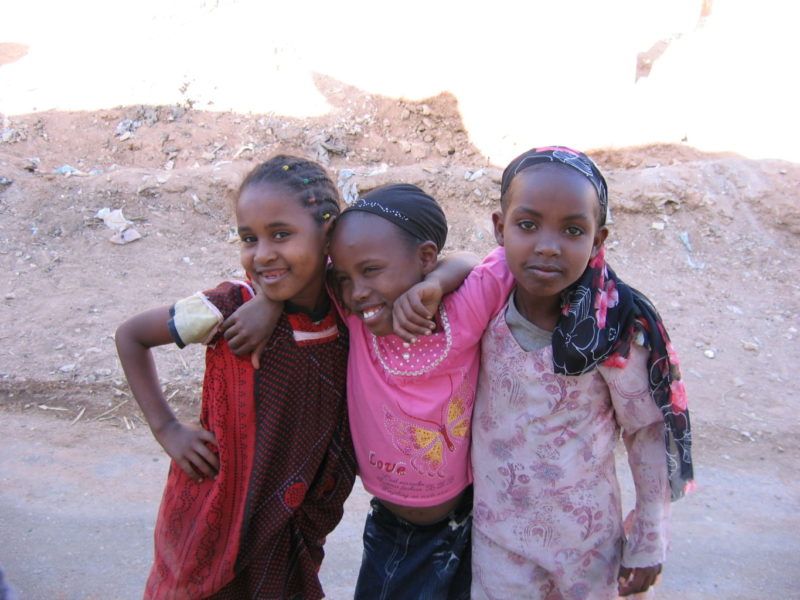 Above all friendship around the world looks always the same :) 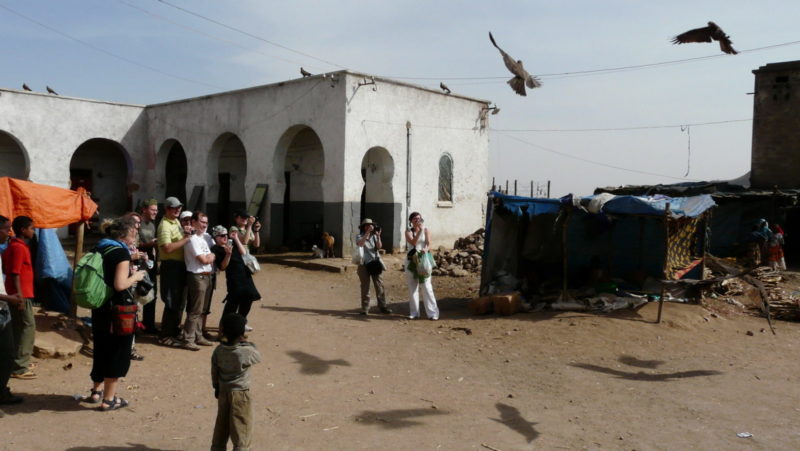 Vultures in action - probably a type of attraction you can only find in Harar. 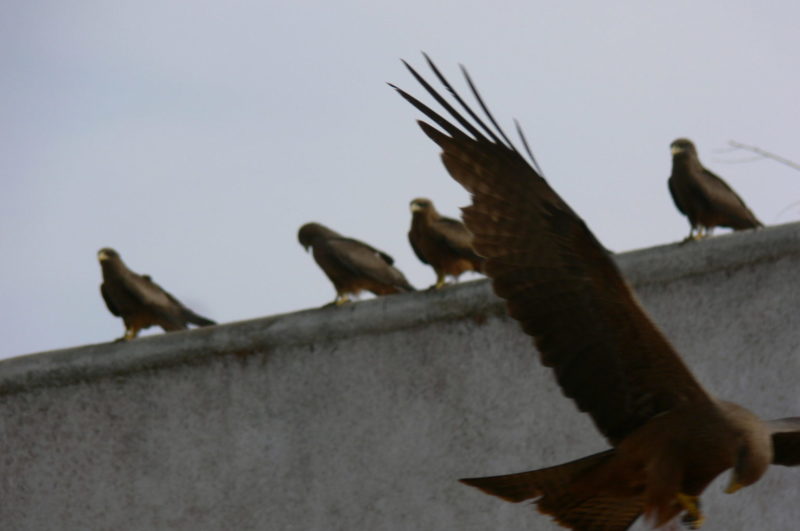 Vultures in action - some already flying down for the meat, others waiting for the next piece to be thrown. 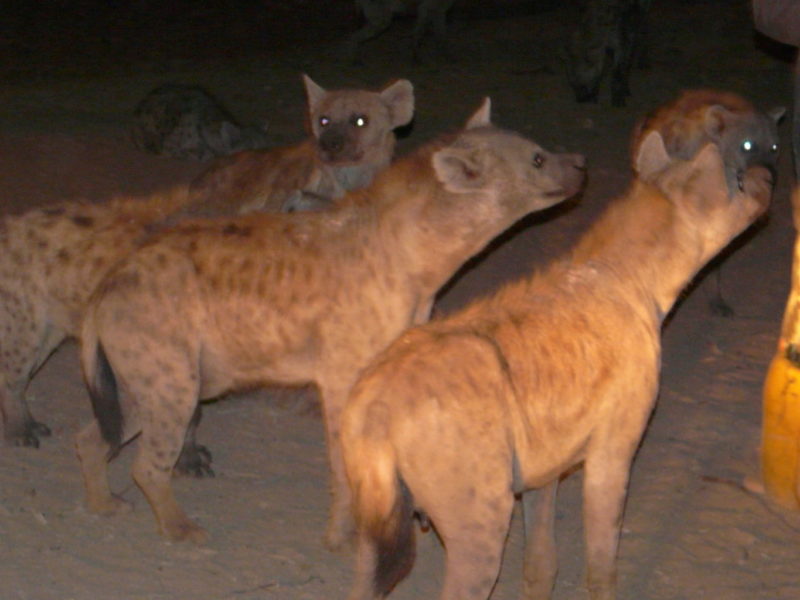 The hyenas - certainly a unique attraction. 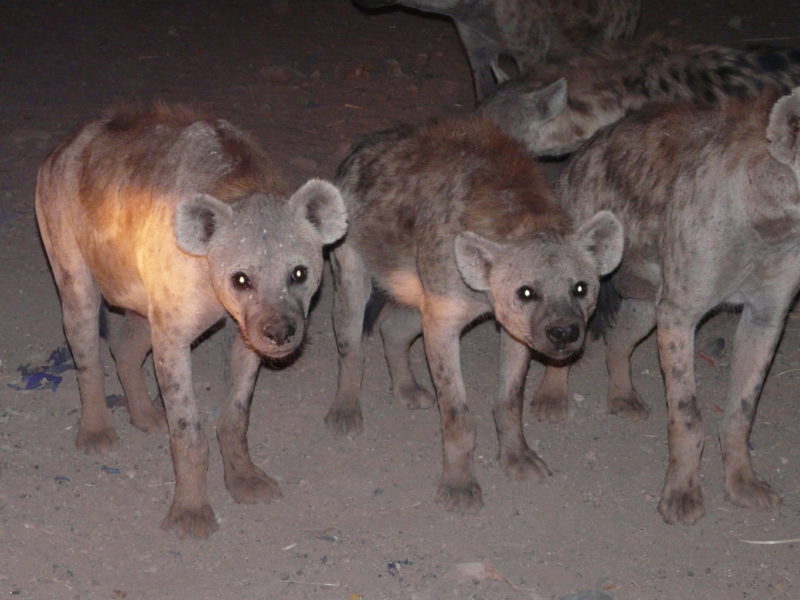 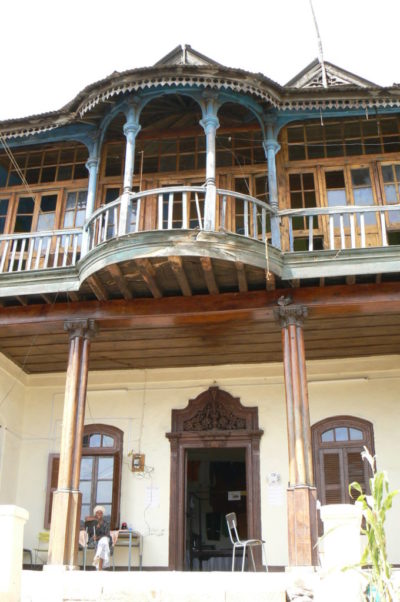 the house of Rambo of Harar 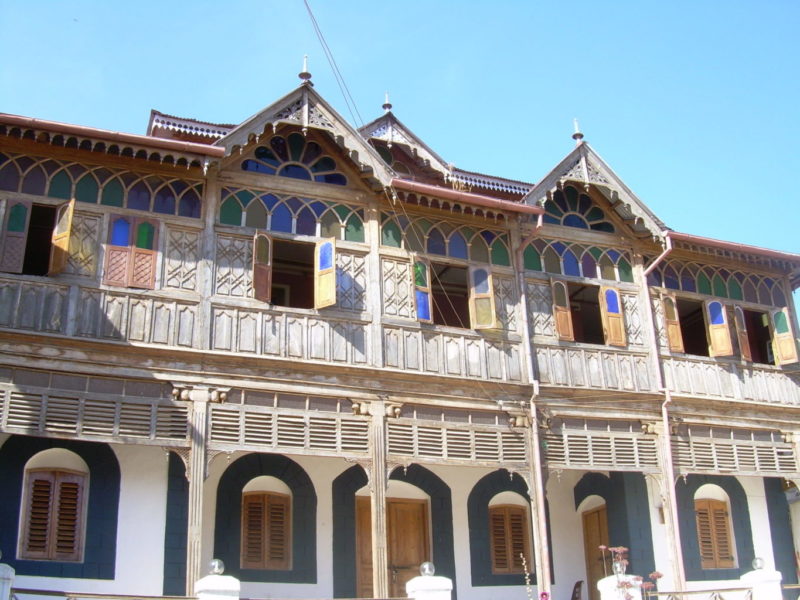 The house of Rambo of Harar is a pleasant 19th century villa certainly worth popping by. 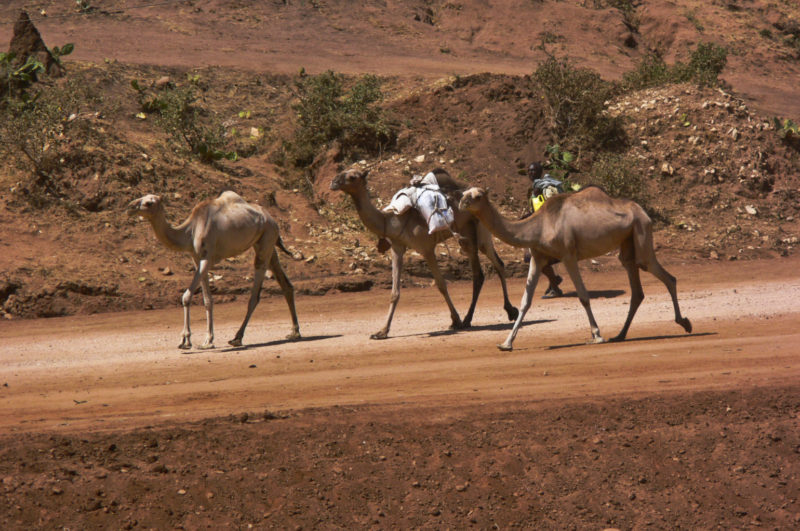