For a very long time (till late nineteenth century) the sources of the Nile were unknown, which added to the mystery of the river. It was only known that in Khartoum the river splits in two – the White and the Blue Nile (if you look from the perspective of the river mouth, not from its sources).

After many exciting expeditions it was discovered that the White Nile starts in the hot and humid jungles of equatorial Africa. Then it flows into a hot and arid Sahel region when it enters the Sudan. And then it starts to flow through the biggest desert in the world – the Sahara.

The Blue Nile starts in the mountains of Ethiopia from where it flows westwards to the Sudan.

They are not as huge as the Niagara nor Iguacu nor Victoria Falls, but they are one of the biggest waterfalls nearly completely left natural with no special tourist attractions around them.

The waterfall looks identical as a few centuries ago. When we were there it was a market day in the nearby town. People were walking to the market carrying the goods bought or sold just like they did three or four centuries ago. They were traditionally dressed, either on foot or riding a donkey. The goods were also traditional – dried meat, leather water sacks, a goat or a bunch of live chicken.

When you are there, you feel like in an exotic costume movie. The only difference is that it is real and there are no cameramen. There are no hordes of tourists doing selfies, no touristic helicopters flying at low altitude. Just you, splendid nature and a magnificent show of ethnology and traditions.

If you like to see the gems of the world in such a way (I certainly do) then follow our blog for more tips and destinations or contact us directly as we will be happy to help you in organising your travels. 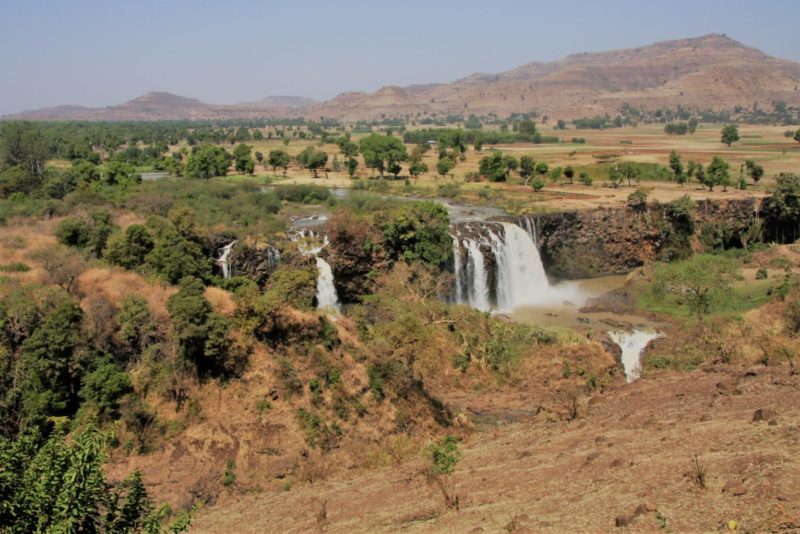 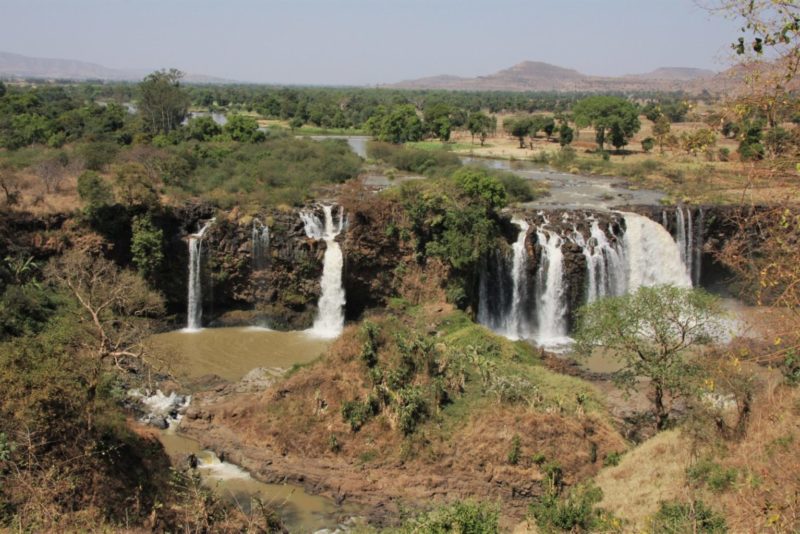 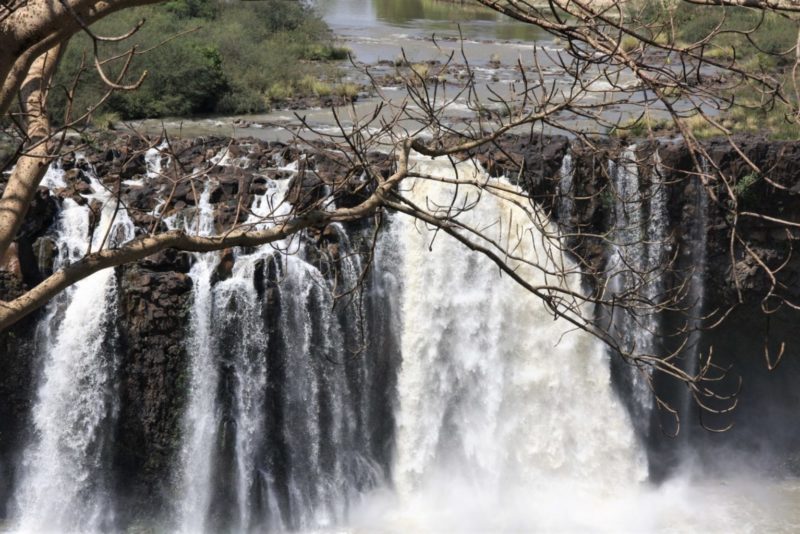 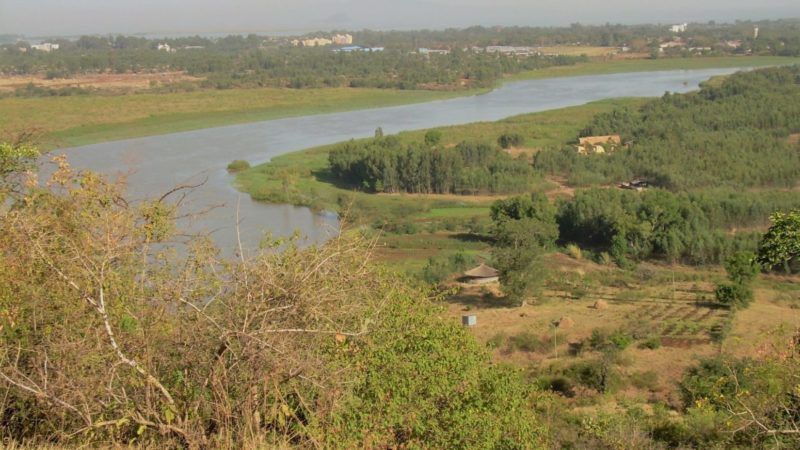 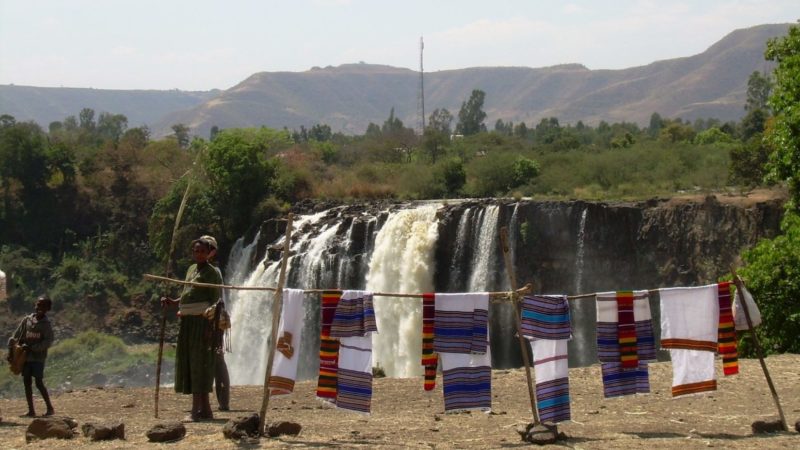 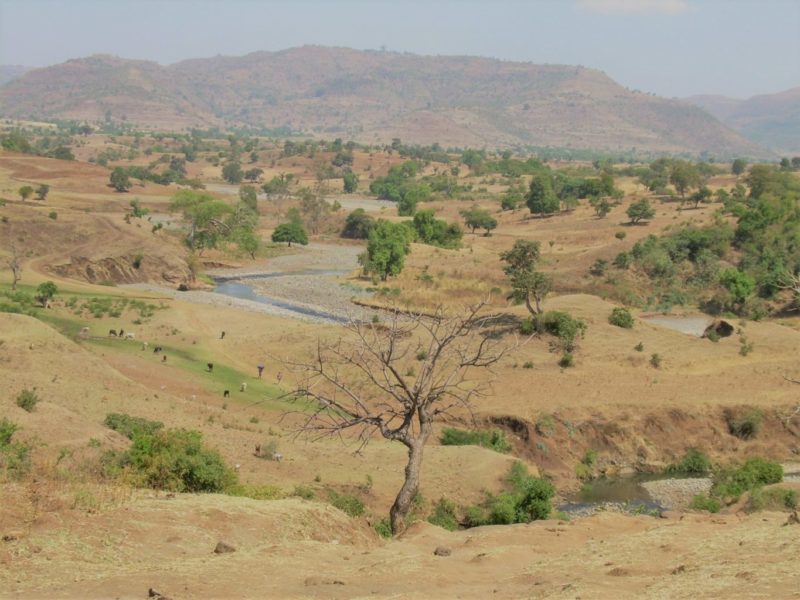 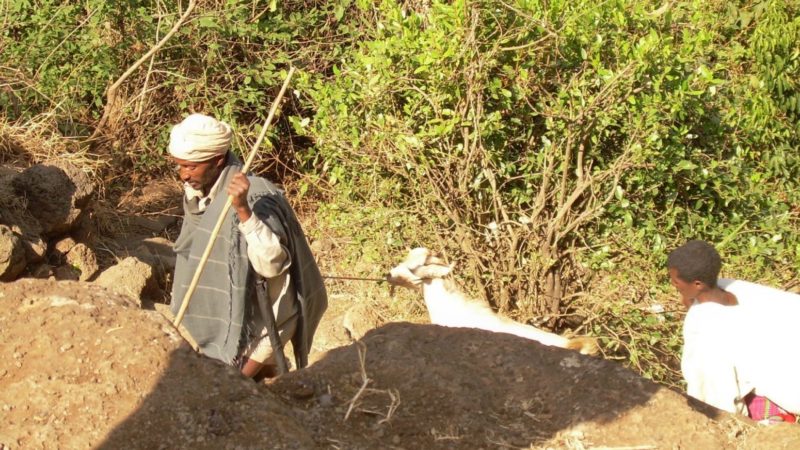 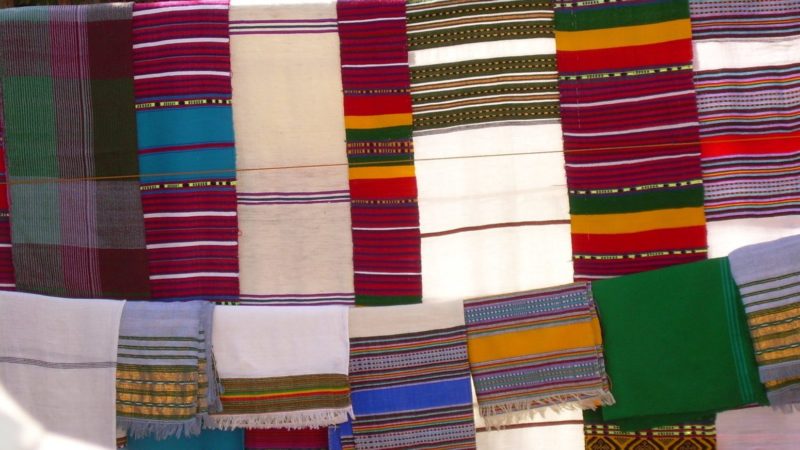 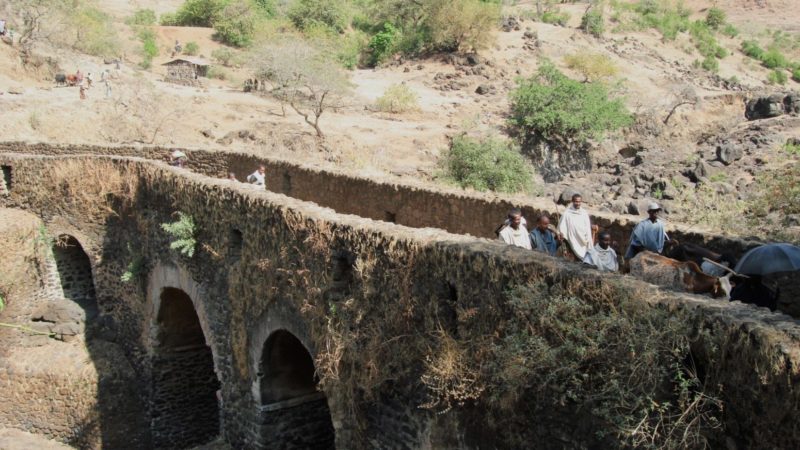 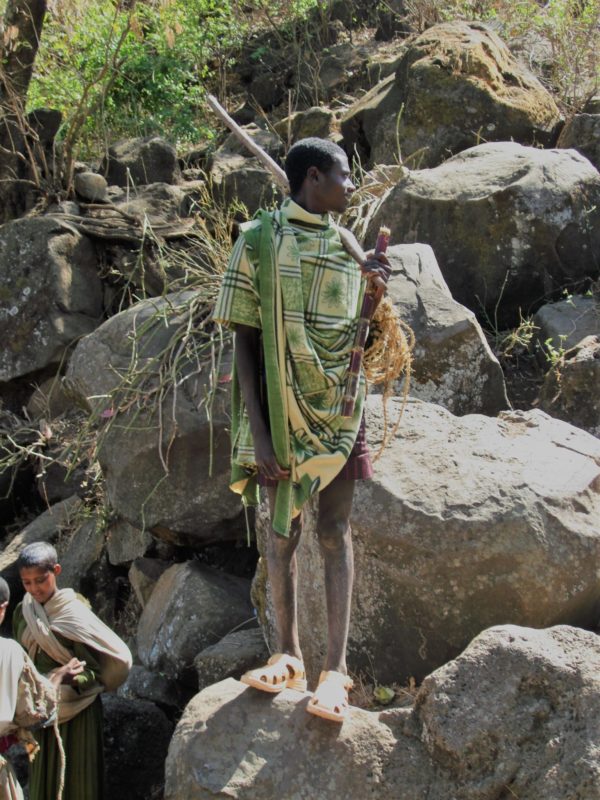 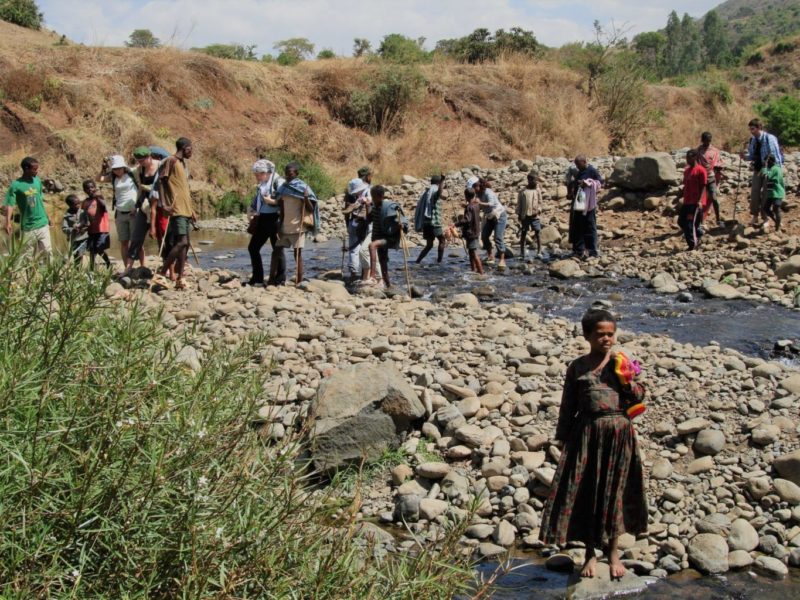