La Lonja de la seda is one of those places, we love to promote on our blog. Beautiful, stunning, surprising and unknown. Free of crowds. A place where you can stand, shout “wow” (either loud or in your soul) and then contemplate the beauty without being pushed around. Want to know what is it and where is it? Read further!

We all love Gothic architecture. It’s slim, majestic and it never ceases to impress with its complexity of beautiful ornaments.
We usually associate Gothic architecture with sacral buildings. churches, cathedral, abbeys. It is due to the fact that in medieval times religion was the crucial part of life and people back then focused on their afterlife more than on the current one.
That is exactly why non religious Gothic architecture is rather rare and thus even more valuable. In powerful and rich medieval cities you can find Gothic city halls, sometimes a Gothic house (that’s very rare).
This time I would like to present you an even more rare type of building. A Gothic Trade Hall – la Lonja de la seda. A special one. It didn’t trade with usual goods. It was devoted to one of the most precious materials and thus one of the most expensive ones: silk. 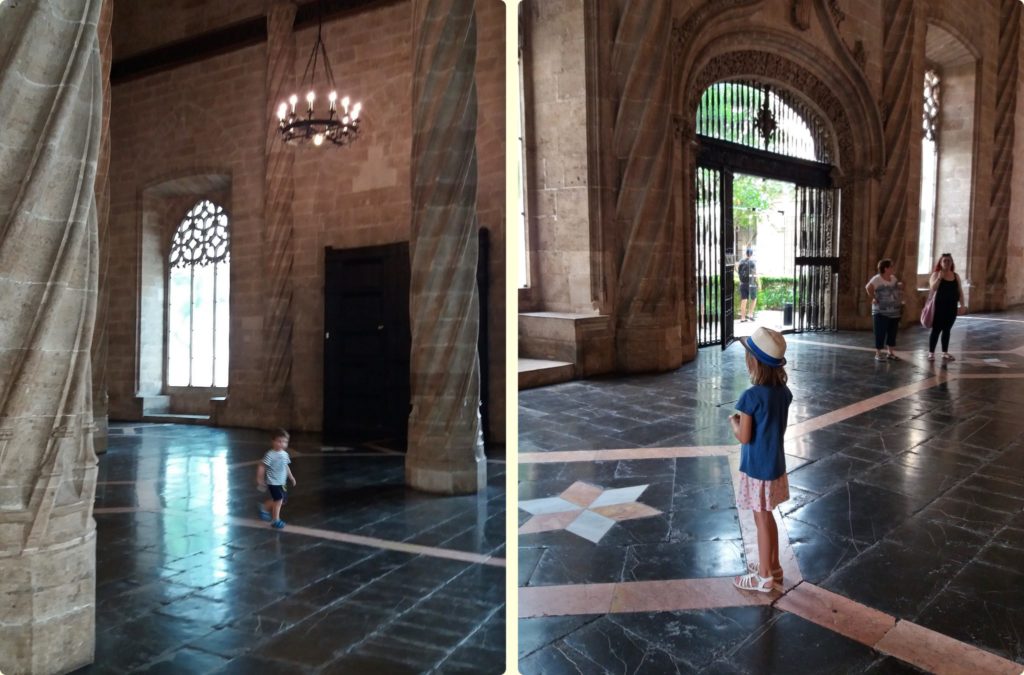 For centuries China had monopoly on silk production. It’s silky amazing structure, it’s unique colours, it’s delicacy and softness mesmerised the European rich who were willing to pay fortunes for it. It was associated with the royalty, aristocracy and high clergy. A whole trade route – the silk route – has been created linking China and Europe which was the first transcontinental trade route. A masterpiece of infrastructure and intercultural cooperation which we will write more about on our blog in the future for sure.
Silk arrived to Europe via the Mediterranean Sea. One of the ports it was shipped to was Valencia situated on the Iberian Peninsula. Valencia was a wealthy and successful town which develop well first during the Aragon times, then under the Spanish rule.

The Valencian silk tradesmen were so successful that they decided to built a trade hall focused to silk trade only.
It was built in the years 1482-1533. It is a masterpiece of late Gothic architecture. The grandiose Sala de Contratacion (Contract Hall) illustrates the power and the wealth of both the city as well as the tradesmen. It’s huge, it’s light in structure, it’s bright, it’s simply amazing. There is no other building like it in the world. That is exactly why it has been listed by UNESCO. 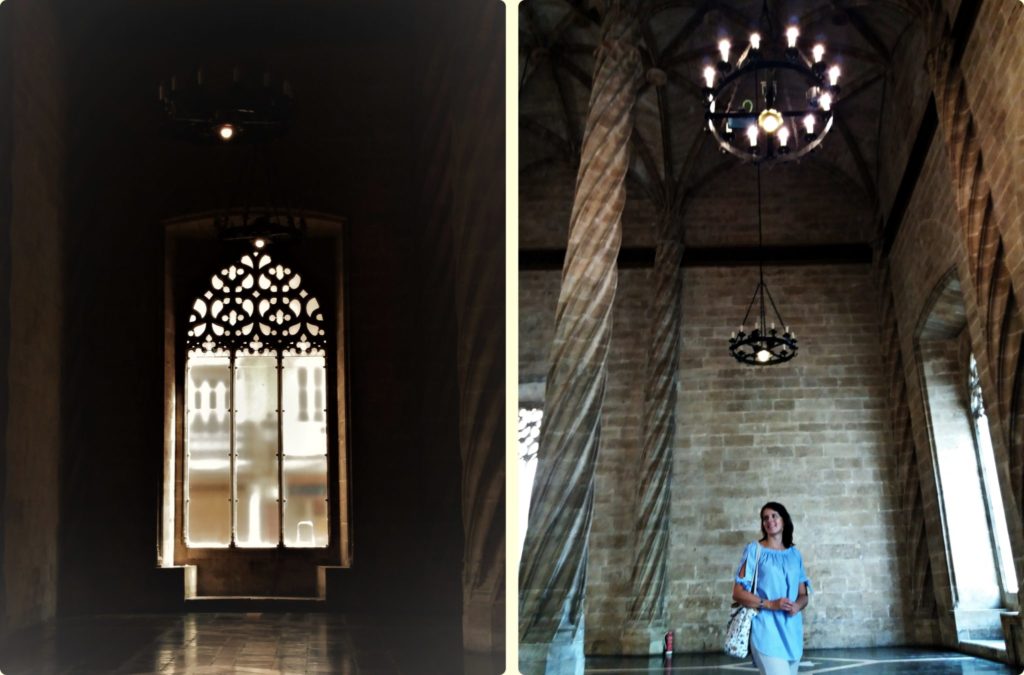 Surprisingly, it is fairly unknown. This may sounds odd, but it gives you the possibility of seeing it and enjoying it without the crowds of tourists, which flood Barcelona, but are nearly unknown in Valencia. I very strongly recommend you to come and see this hidden gem. Valencia is a surprising place with rich cultural heritage (both old and modern), great food, famous fiestas, very friendly people and reasonable prices. Come and visit it and you will certainly love it! 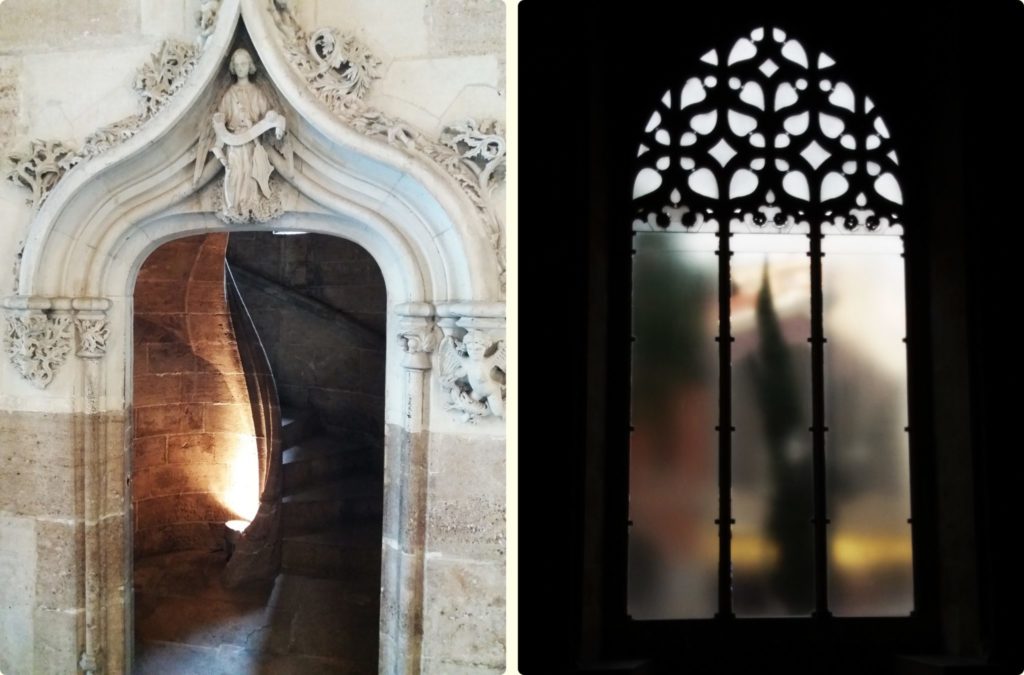 We can certainly recommend you the UNESCO website of La Lonja.

For more historical details and practical information visit also the touristic website of City of Valencia.